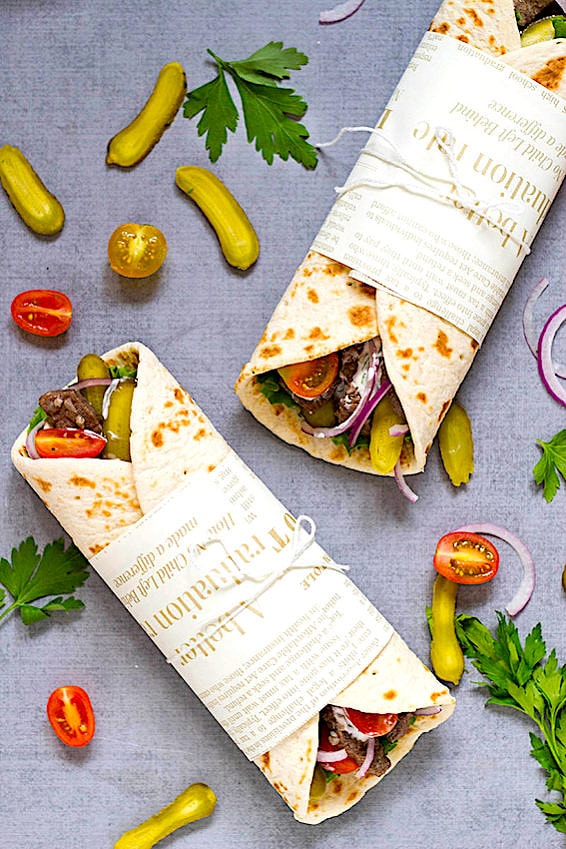 Citizens, one of your beloved Leader’s favorite superhero movies is “The Avengers” – and if you saw it in the theaters and stayed all the way to the end, you’ll see a bonus scene where the heroic group is seen tiredly eating shawarma at a local joint in New York City.

Citizens, without further ado – here is MY version of this Middle Eastern classic recipe! 😀

Shawarma is a Levantine meat preparation, where lamb, chicken, turkey, beef, veal, or mixed meats are placed on a spit (commonly a vertical spit in restaurants), and may be grilled for as long as a day.

Similar dishes in the region include Turkish döner kebabs and Greek gyros.

Though grilling meat on a skewer has ancient roots in the Eastern Mediterranean with evidence from the Mycenaean Greek and Minoan periods, grilling a vertical spit of stacked meat slices and cutting it off as it cooks was developed in the 19th century in Ottoman Bursa current-day Turkey.

According to some sources, the Middle Eastern shawarma, Mexican tacos al pastor, and Greek gyros are all derived from the Turkish döner kebab, which was invented in Bursa in the 19th century by a cook named Hadji Iskender.

Citizens, I will show you the TRUE path to culinary glory, and this recipe makes it possible to enjoy a home version of this classic restaurant dish! My recipe has no compromises, but does include one eccentric (and optional) touch – the use of toum, the Arabic garlic condiment that is usually used with chicken shawarma – I like it with beef as well. 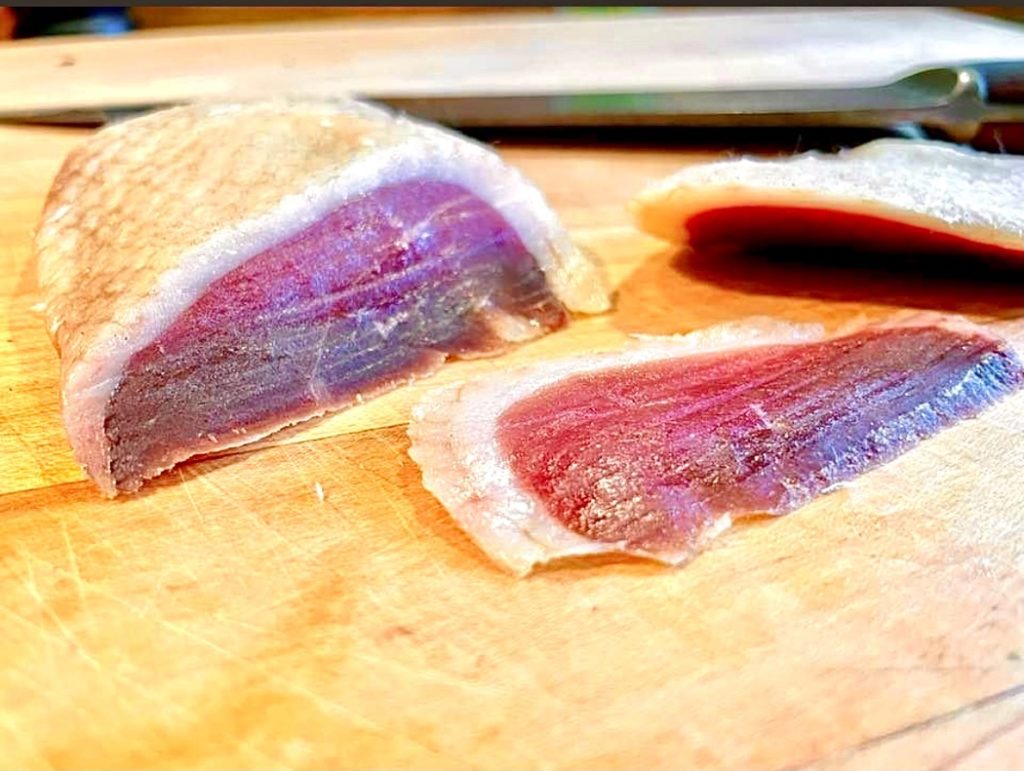 () My glorious Citizens! We are now nearly ½ way through the holiday of Hanukkah and one would expect the Janissary of Judaism – YOUR TFD! – to post an apropos fried recipe of some sort for the holiday, but I walk to the beat of my own eclectic drummer! This recipe for duck prosciutto…