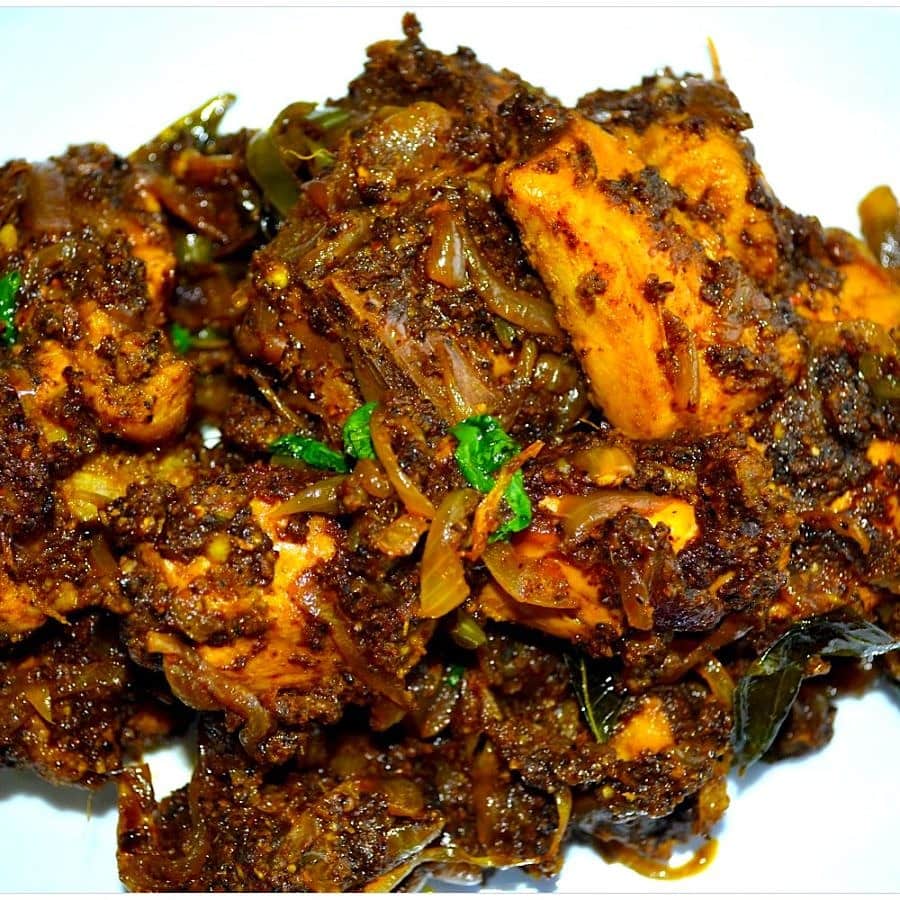 Citizens, the southernmost province of India is Kerala and it is home to some of the finest in Indian cuisine!

Kerala, historically known as Keralam, is an Indian state in South India on the Malabar Coast. It was formed on 1 November 1956 following the States Reorganization Act by combining Malayalam-speaking regions. Malayalam is the most widely spoken language and is also the official language of the state.

The region has been a prominent spice exporter since 3000 BCE. The Chera Dynasty was the first prominent kingdom based in Kerala, though it frequently struggled against attacks by the neighbouring Cholas and Pandyas. In the 15th century, the spice trade attracted Portuguese traders to Kerala, and paved the way for the European colonisation of India.

The production of pepper and natural rubber contributes significantly to the total national output. In the agricultural sector, coconut, tea, coffee, cashew and spices are important. The state’s coastline extends for 595 kilometres (370 mi), and around 1.1 million people in the state are dependent on the fishery industry which contributes 3% to the state’s income. The state has the highest media exposure in India with newspapers publishing in nine languages, mainly English and Malayalam. Kerala is one of the prominent tourist destinations of India, with backwaters, beaches, Ayurvedic tourism and tropical greenery as its major attractions.

There is no question about the importance of pepper to Kerala – Kerala produces 97% of the national output of black pepper and also accounts for 85% of the natural rubber in the country. Coconut, tea, coffee, cashew, and spices—including cardamom, vanilla, cinnamon, and nutmeg are the main agricultural products. 80% of India’s export quality cashew kernels are prepared in Kollam. The key agricultural staple is rice, with varieties grown in extensive paddy fields. Home gardens made up a significant portion of the agricultural sector. Related animal husbandry is touted by proponents as a means of alleviating rural poverty and unemployment among women, the marginalized, and the landless. The state government promotes these activities via educational campaigns and the development of new cattle breeds such as the Sunandini.

The culture of Kerala is composite and cosmopolitan in nature and it is an integral part of Indian culture. It is synthesis of Aryan and Dravidian cultures, defined by its antiquity and the organic continuity sustained by the Malayali people. It has been elaborated through centuries of contact with neighboring and overseas cultures. However, the geographical insularity of Kerala from the rest of the country has resulted in the development of a distinctive lifestyle, art, architecture, language, literature and social institutions. Over 10,000 festivals are celebrated in the state every year. The Malayalam calendar, a solar calendar started from 825 CE in Kerala, finds common usage in planning agricultural and religious activities.

Kerala cuisine has a multitude of both vegetarian and non-vegetarian dishes prepared using fish, poultry, and meat. Culinary spices have been cultivated in Kerala for millennia and they are characteristic of its cuisine. Rice is a dominant staple that is eaten at all times of day. Popular snacks include banana chips, yam crisps, tapioca chips, unniyappam and kuzhalappam. Seafood specialties include karimeen, prawns, shrimp and other crustacean dishes.

Citizens, this particular recipe showcases the pride of Kerala to its utmost – black pepper is absolutely the star in this recipe. I hope you enjoy it as much as I do! 🙂