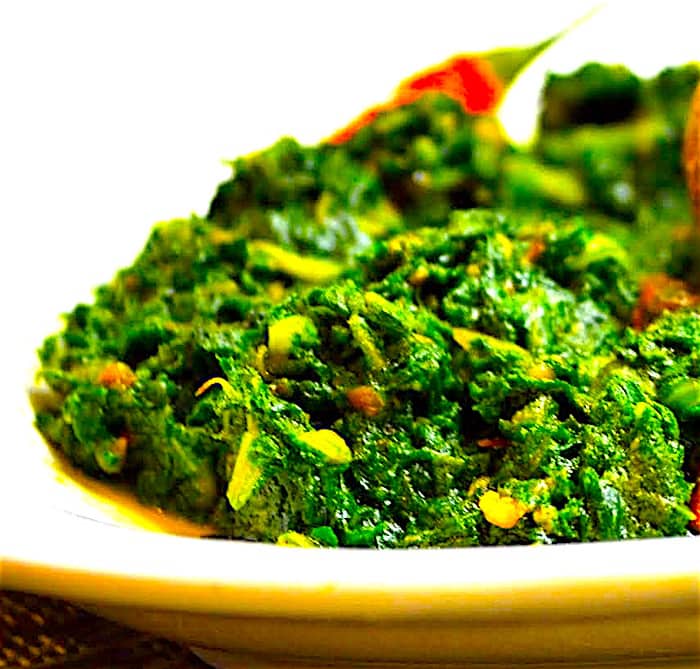 Citizens, African cuisine has been sadly neglected by those who have yet to experience the many wonders of this varied continent – you can have a dish redolent of the Middle East or one using bush meat cooked over an open campfire. As people of a worldly demeanor, I am doing my best to introduce you to new tastes from the many cuisines making up the African palate!

Today, we visit Kenya, officially the Republic of Kenya, a founding member of the East African Community (EAC). Its capital and largest city is Nairobi. Kenya’s territory lies on the equator and is bordered by Tanzania to the south, Uganda to the west, South Sudan to the north-west, Ethiopia to the north and Somalia to the north-east. Kenya covers 581,309 km2 (224,445 sq mi), and had a population of approximately 45 million people in July 2014.

Kenya has a warm and humid tropical climate on its Indian Ocean coastline. The climate is cooler in the savannah grasslands around the capital city, Nairobi, and especially closer to Mount Kenya, which has snow permanently on its peaks. Further inland, in the Nyanza region, there is a hot and dry climate which becomes humid around Lake Victoria, the largest tropical fresh-water lake in the world. This gives way to temperate and forested hilly areas in the neighboring western region.

The north-eastern regions along the border with Somalia and Ethiopia are arid and semi-arid areas with near-desert landscapes. Kenya is known for its safaris, diverse climate and geography, and expansive wildlife reserves and national parks such as the East and West Tsavo National Park, the Maasai Mara, Lake Nakuru National Park, and Aberdares National Park. Kenya has several world heritage sites such as Lamu and numerous beaches, including in Diani, Bamburi and Kilifi, where international yachting competitions are held every year.

The African Great Lakes region, which Kenya is a part of, has been inhabited by humans since the Lower Paleolithic period. Bantu and Nilotic populations together constitute around 97% of the nation’s residents. European and Arab presence in coastal Mombasa dates to the Early Modern period; European exploration of the interior began in the 19th century. The British Empire established the East Africa Protectorate in 1895, which starting in 1920 gave way to the Kenya Colony. Kenya obtained independence in December 1963.

Kenyans generally have three meals in a day — breakfast in the morning (kiamsha kinywa), lunch in the afternoon (chakula cha mchana) and supper in the evening (chakula cha jioni or known simply as “chajio”). In between, they have the 10 o’clock tea (chai ya saa nne) and 4 p.m. tea (chai ya saa kumi). Breakfast is usually tea or porridge with bread, chapati, mahamri, boiled sweet potatoes or yams. Ugali with vegetables, sour milk, meat, fish or any other stew is generally eaten by much of the population for lunch or supper. Regional variations and dishes also exist.

In western Kenya: among the Luo, fish is a common dish; among the Kalenjin who dominate much of the Rift Valley Region, mursik—sour milk—is a major drink. Lye is a common ingredient in many traditional dishes in these regions. In cities such as Nairobi, there are fast food restaurants including Steers, KFC, and Subway. There are also many fish and chip shops, legacy of the British presence.

Sukuma wiki is a very rustic African dish, enjoyed in many parts of East Africa but especially so in Kenya. “Sukuma Wiki” is a Swahili phrase meaning, “to stretch the week”, referring to it being used as nourishing, inexpensive food to be eaten for several days. It can be made with meat or without, but surprisingly I prefer it (mostly) Vegan.

Yes, you heard right – even the ultra-carnivore that is TFD sees the (occasional) merits of the green stuff. 😉

Still, the addition of a bit of chicken bouillon (traditional in the dish) adds a touch of meatiness that I find most pleasing, as will you, Citizens! 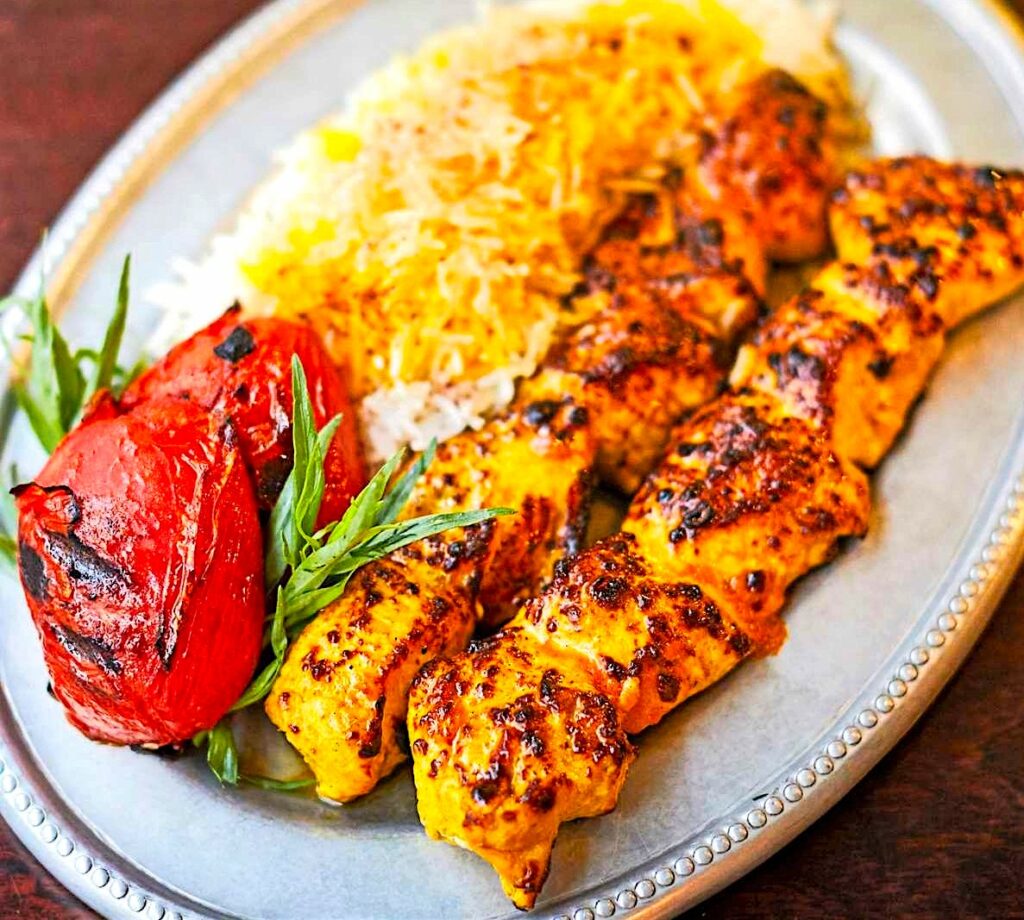