Citizens, a dear friend of Jewish Sephardic heritage just asked me this morning for a recipe for chraime, a classic, spicy fish dish served on the Sabbath in Sephardi households.

It originates from north Africa and is a mainstay of Moroccan, Tunisian, Algerian and especially Libyan Jewish households.

The history of the Jews in Libya stretches back to the 3rd century BCE, when Cyrenaica was under Greek rule. The Jewish population of Libya, a part of the Sephardi-Maghrebi Jewish community continued to populate the area continuously until the modern times.

During World War II, Libya’s Jewish population was subjected to anti-semitic laws by the Fascist Italian regime and deportations by German troops.

After the war, anti-Jewish violence caused many Jews to leave the country, principally for Israel, though significant numbers remained in Rome and many later emigrated to various communities in North America.

Under Colonel Muammar Gaddafi, who ruled the country from 1969 to 2011, the situation deteriorated further, eventually leading to the emigration of the remaining Jewish population. The last Jew in Libya, 80-year-old Rina Debach, left the country in 2003.

The oldest trace of a Jewish existence in Libya appears in Sirte, which some archaeological surveys made on the “Barion” region there dated its synagogue to the 10th century BCE, during King Solomon’s reign.

There is evidence for Jews living in Benghazi from 13 BCE. They were considered citizens, but were ruled by a Jewish Archon unlike the rest of the Jews in that area.

As to chraime, there are no specific rules for this recipe, except make it flavorful – the type of fish can be easily varied to whatever is freshest at the market that day. Just make sure to get the fish cut into crosswise steaks – I note my favorite fishes to use in the recipe.

The spices are classically north African – cumin, caraway, paprika and garlic (lots of garlic!) and this is not a difficult dish to put together, Citizens. I hope you will see fit to add this to your repertoire, perhaps paired with a Libyan Jewish Appetizer! 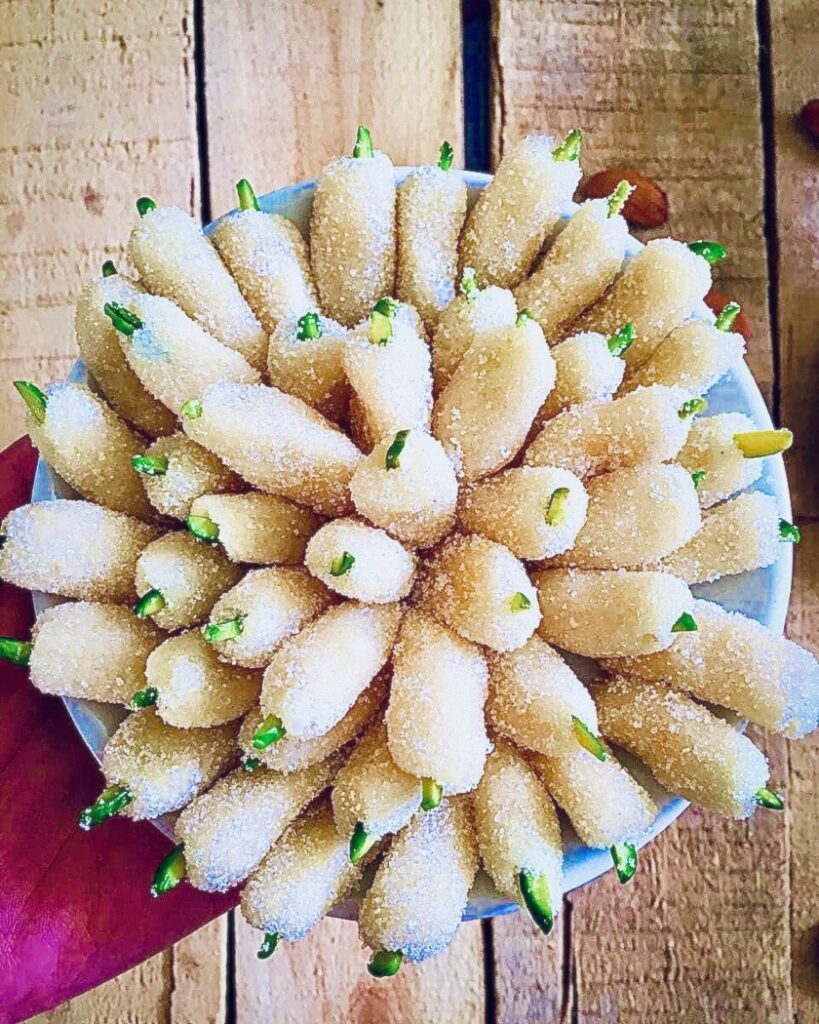 () My glorious Citizens! The Persian New Year celebration of Nowruz is now in full-swing, and coincidentally this weekend is also the start of the week of Passover (aka Pesach in Hebrew)! As such, I wanted to share a crossover recipe that can easily grace the tables of those celebrating Nowruz as well as Jews…