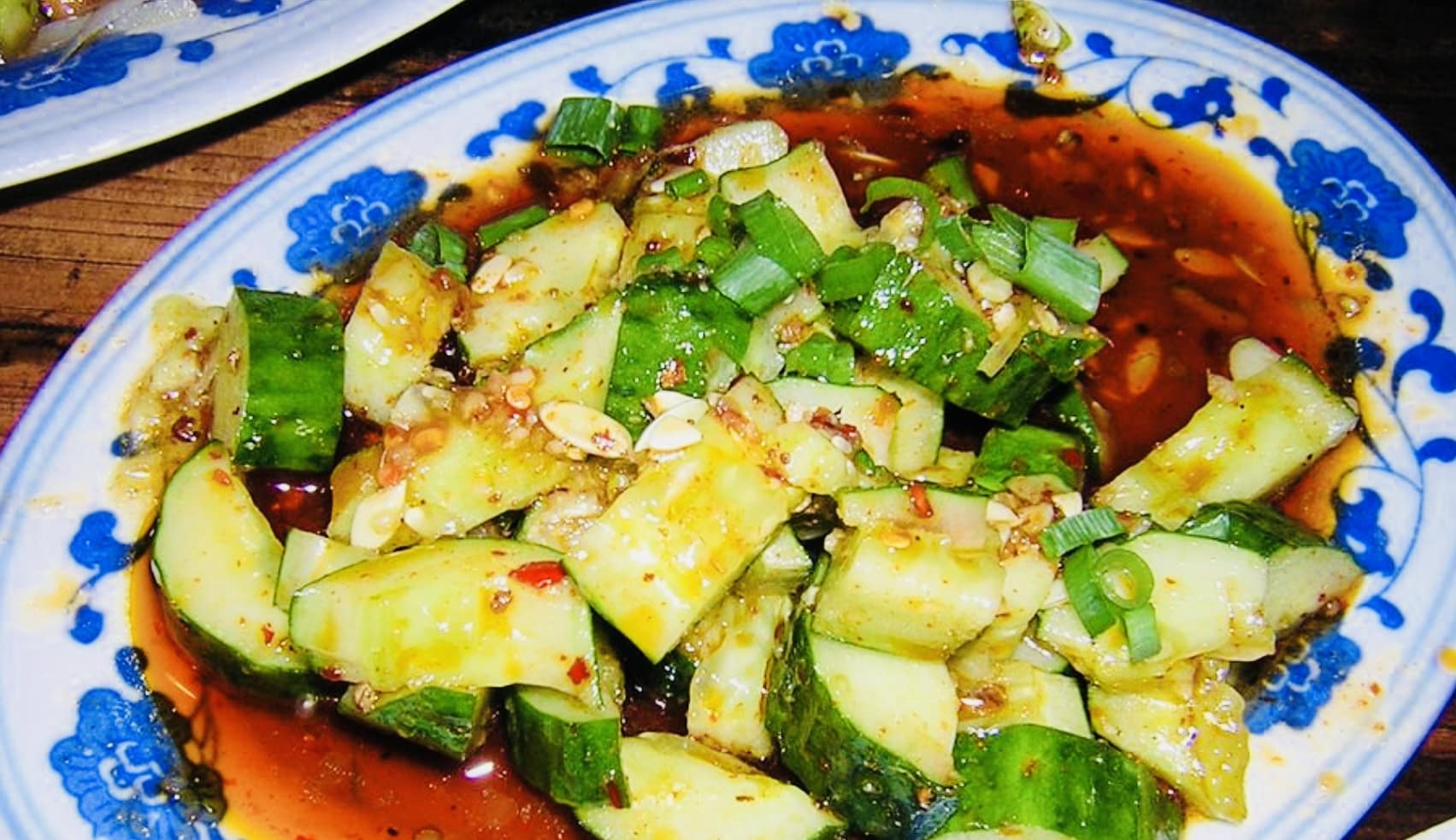 Citizens, few things please your beloved leader – the traveling yet terrestrial-bound TFD – more than spicy, delicious appetizers that can be quickly whipped up for guests (or personal snacking!). Cucumber is an ingredient that easily falls into this category!

Cucumber (Cucumis sativus) is a widely cultivated plant in the gourd family and is a creeping vine that bears cucumiform fruits that are used as vegetables. There are three main varieties of cucumber: slicing, pickling, and seedless.

Within these varieties, several cultivars have been created. In North America, the term “wild cucumber” refers to plants in the genera Echinocystis and Marah, but these are not closely related.

The cucumber is originally from South Asia, but now grows on most continents. Many different types of cucumber are traded on the global market.

According to Chinese records, cucumber was introduced to China around 100 B.C. (during the Han Dynasty) from countries to the west by way of what later became known as the Silk Route, later taken by Marco Polo.

Pai huang gua takes its name from whacking the cucumbers with the flat side of a cleaver – once smashed, it encourages them to absorb the delicious and spicy dressing.

People across China make this dish in many ways, this one just happens to be mine. 🙂 It takes its gustatory cues from not only Hunan province, but also Shaanxi and Sichuan as well!

Pair smashed cucumbers with any meal for a delicious start guaranteed to get your guests talking! You can purchase the Zhenjiang aged black vinegar and Sichuan peppercorn oil from here. 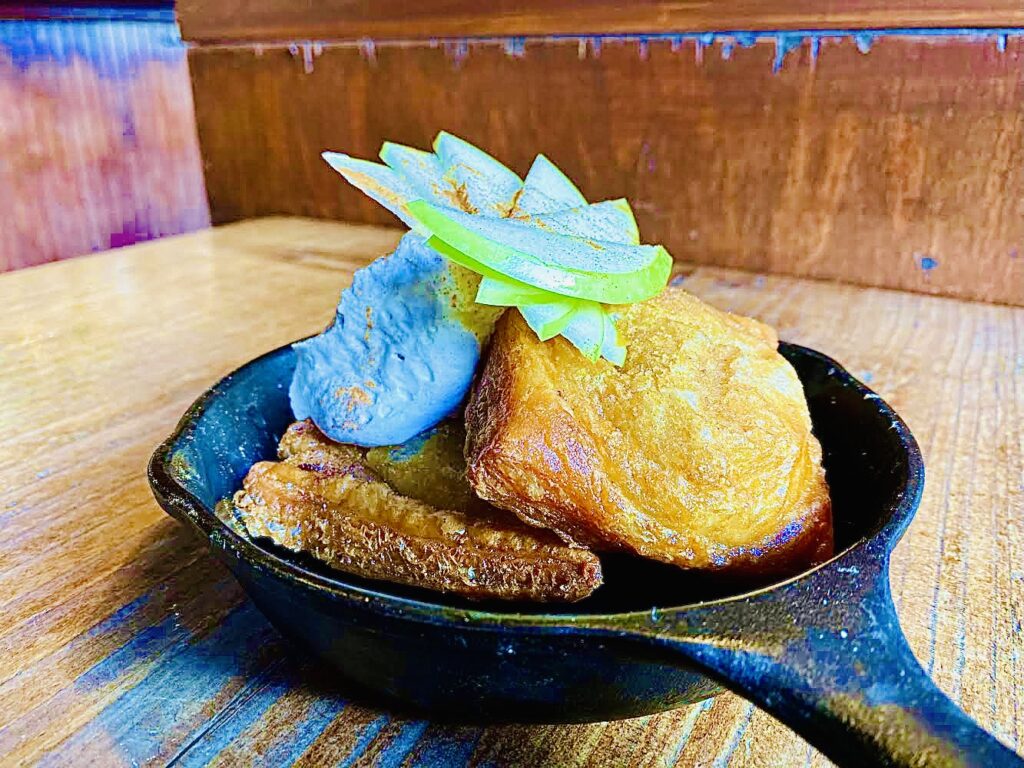 () My Citizens, this blog is a safe space from the vagaries of political diatribe, rabid tribalism and the divisiveness of an un-civil war (to quote our new President). The members of TFD Nation remain blissfully un-sundered by hatred and united in our common cause – seeking only the finest in world cuisine recipes, replete…