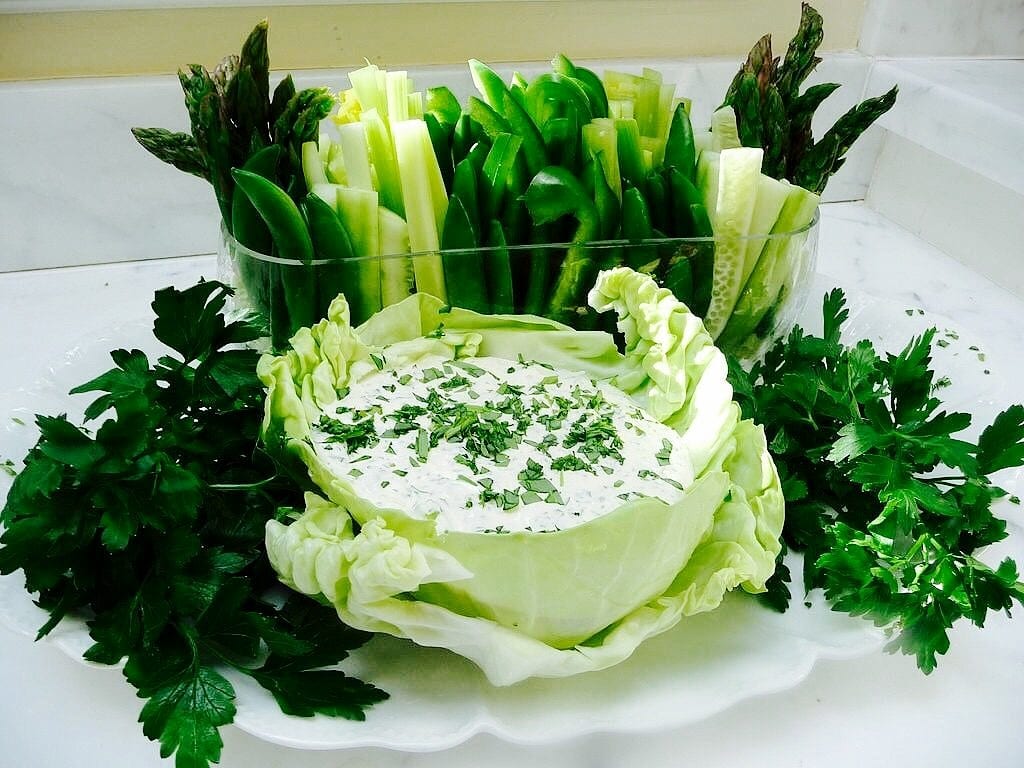 Yes, yes, I know, Citizens – this retro dressing tends to evoke images of TV dinners and fifties-style cocktail wienies on a stick.

But it is ALSO true that the original Green Goddess salad dressing is absolutely delicious (and also makes a damned good party dip) – and the recipe actually dates back to the early 20th century in San Francisco! Try it on torn-up romaine leaves as a pleasant change to Caesar salad (also one of my favorites).

The dressing is named for its tint. The most accepted theory regarding its origins points to the Palace Hotel in San Francisco in 1923, when the hotel’s executive chef Philip Roemer wanted something to pay tribute to actor George Arliss and his hit play, The Green Goddess, which was later in 1930 made into one of the first “talkie” movies (again starring Arliss). 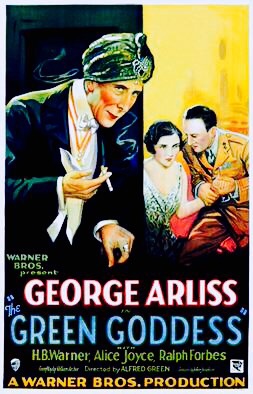 He then concocted this dressing, which, like the play, became a hit. This dressing, which contained anchovies, scallions, parsley, tarragon, mayonnaise, tarragon vinegar, and chives is a variation of a dressing originated in France by a chef to Louis XIII who made a sauce au vert (green sauce) which was traditionally served with “green eel”.

In 1948, the New York Times published a recipe for Green Goddess dressing that included Worcestershire sauce. Later recipes have included variations such as the addition of avocado or basil. In the early 1970s, salad dressing maker Seven Seas produced a bottled version of this dressing. It is still made in limited quantities, although the company has since been purchased by Kraft Foods.

Please enjoy my version of this fantastic salad dressing, Citizens! 🙂 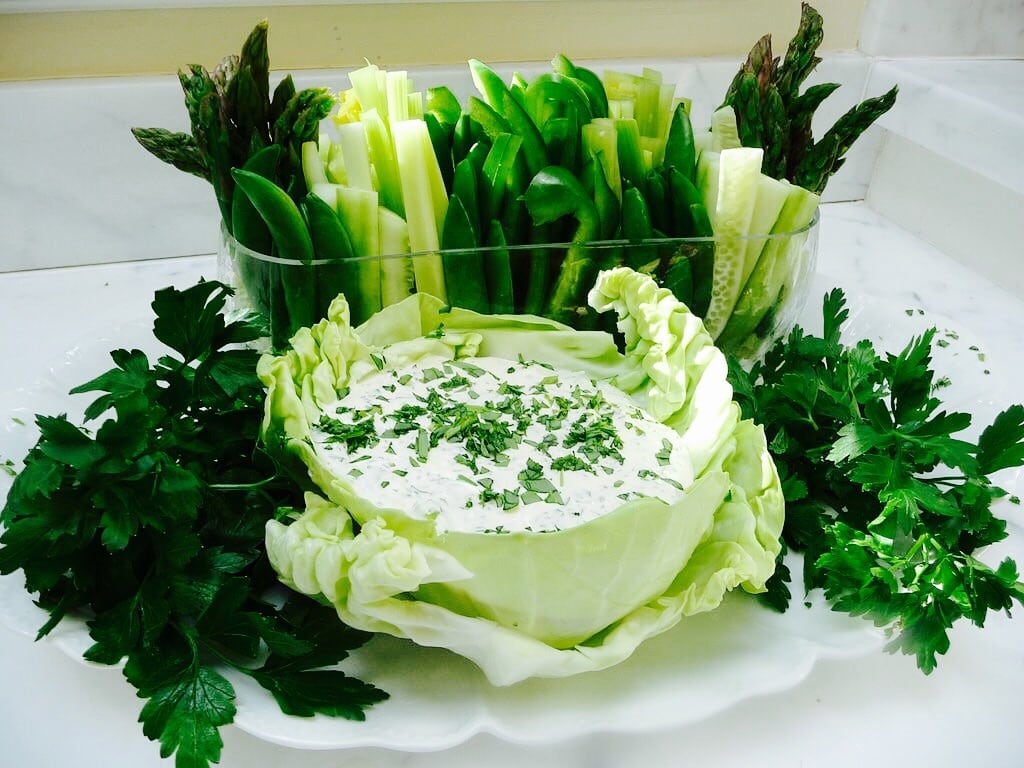