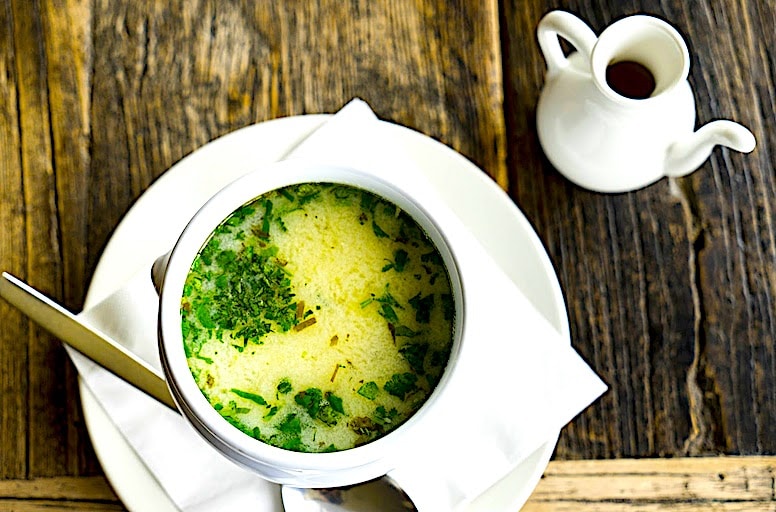 Citizens, the recipe-fest from the fantastic country of Georgia continues with this second delicious dish, a classic Georgian soup based on a recipe shared by the grandmother of my dear friend Anshel Sag.

Chikhirtma (Georgian: ჩიხირთმა) is a traditional Georgian soup, described as a soup almost completely without a vegetable base.

Akin to a Chinese egg drop soup, it is made with rich chicken (or less commonly, lamb) broth, which is thickened with beaten eggs (or only yolks). The inclusion of uncooked eggs to hot broth is a rather difficult skill to master, but I have included step-by-step instructions to make it foolproof. The technique first appeared in Ancient Persia and is intended for the creation of an intimate blend of broth and eggs.

For this purpose, eggs are blended into a bowl with some lukewarm broth, which is blended in turn with a little flour (traditionally cornmeal) and some acid (pomegranate or lemon juice, wine, vinegar). This blend is added gradually to the hot broth with constant stirring.

The classic Georgian cuisine herbs and spices (such as chili powder, zaprana (ground marigold petals), leaves of coriander, basil, parsley, сelery), cinnamon, peppermint, and seeds of coriander are then added as well.

This is a truly special soup and one that I hope you will enjoy, ! 😀 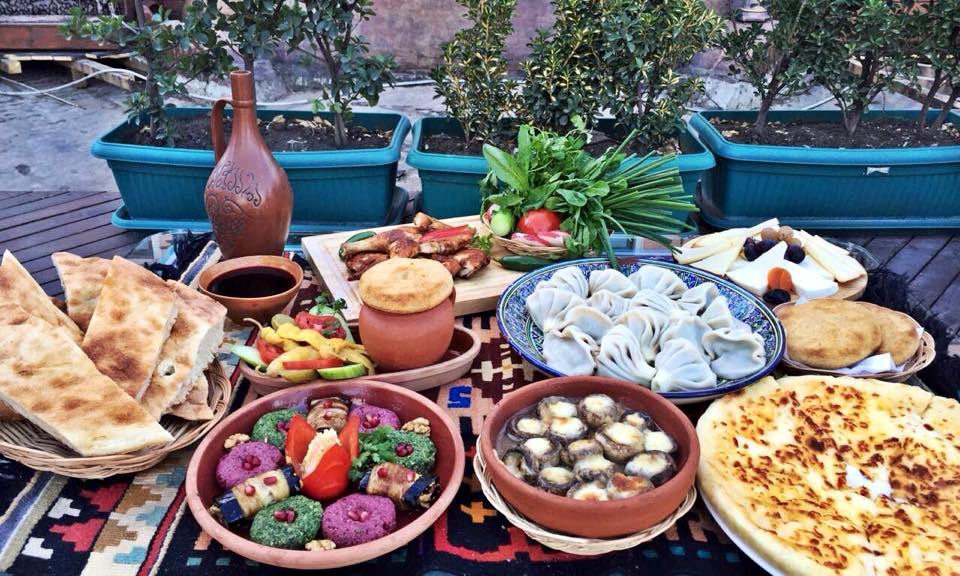 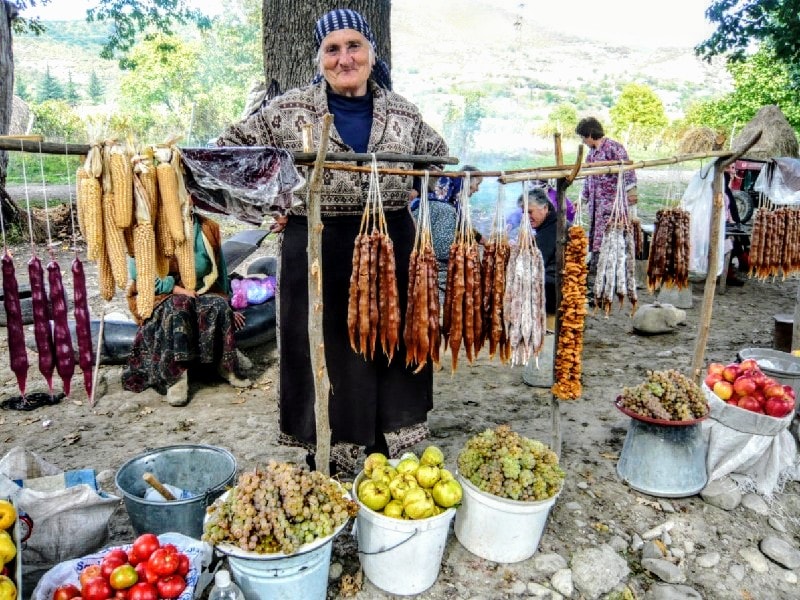 Do NOT follow this link or you will be banned from the site! Click here to see our Privacy Policies, Citizen!
610shares
wpDiscuz
8
0
Would love your thoughts, please comment.x
()
x
| Reply