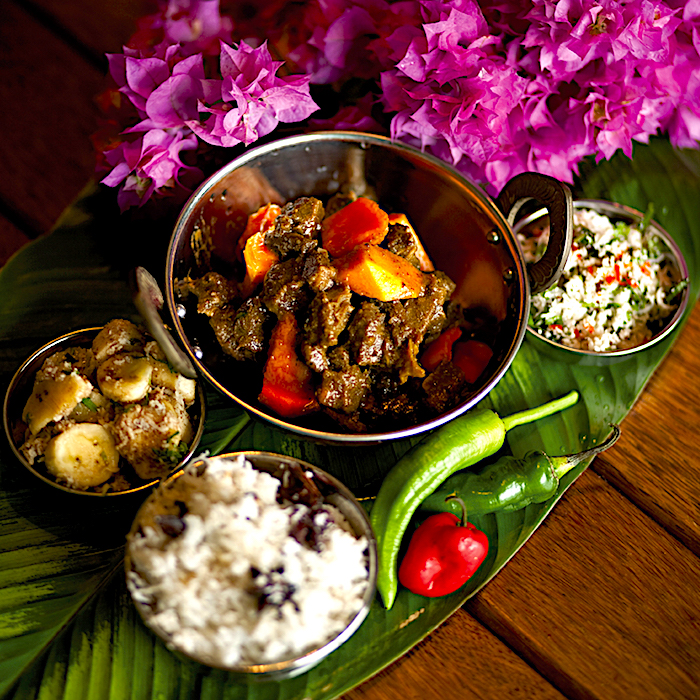 Citizens, tonight was the night a 108 year winning drought ended – the Chicago Cubs finally broke the “Curse of the Billy Goat” and won the World Series in perhaps the most thrilling game 7 I’ve ever witnessed! 🙂 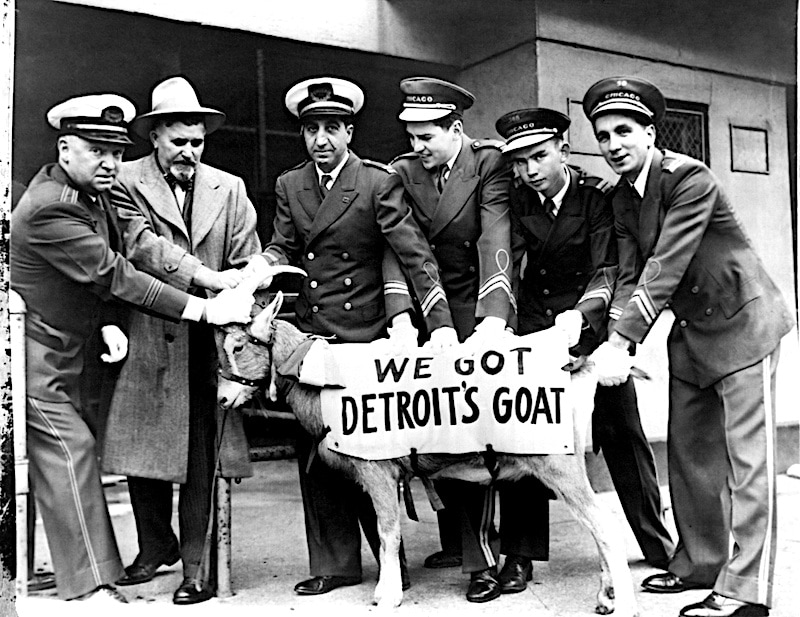 To celebrate, we will share the first TFD recipe to include – you guessed it – GOAT! 🙂

It is also the first recipe from the great nation of Fiji!

Fiji, officially the Republic of Fiji (Fijian: Matanitu Tugalala o Viti; Fiji Hindi: रिपब्लिक ऑफ फीजी Fiji Hindi: Ripablik af Fījī), is an island country in Melanesia in the South Pacific Ocean about 1,100 nautical miles (2,000 km; 1,300 mi) northeast of New Zealand’s North Island. Its closest neighbors are Vanuatu to the west, New Caledonia to the southwest, New Zealand’s Kermadec Islands to the southeast, Tonga to the east, the Samoas and France’s Wallis and Futuna to the northeast, and Tuvalu to the north.

Fiji is an archipelago of more than 330 islands, of which 110 are permanently inhabited, and more than 500 islets, amounting to a total land area of about 18,300 square kilometers (7,100 sq mi). The farthest island is Ono-i-Lau. The two major islands, Viti Levu and Vanua Levu, account for 87% of the population of almost 860,000. The capital, Suva on Viti Levu, serves as Fiji’s principal cruise port. About three-quarters of Fijians live on Viti Levu’s coasts, either in Suva or in smaller urban centres like Nadi (tourism) or Lautoka (sugar cane industry). Viti Levu’s interior is sparsely inhabited due to its terrain.

Fiji has one of the most developed economies in the Pacific due to an abundance of forest, mineral, and fish resources. Today, the main sources of foreign exchange are its tourist industry and sugar exports. The country’s currency is the Fijian dollar. Fiji’s local government, in the form of city and town councils, is supervised by the Ministry of Local Government and Urban Development.

The majority of Fiji’s islands were formed through volcanic activity starting around 150 million years ago. Today, some geothermal activity still occurs on the islands of Vanua Levu and Taveuni. Fiji has been inhabited since the second millennium BC, and was settled first by Austronesians and later by Melanesians, with some Polynesian influences. Europeans visited Fiji from the 17th century, and, after a brief period as an independent kingdom, the British established the Colony of Fiji in 1874. Fiji was a Crown colony until 1970, when it gained independence as a Commonwealth realm. A republic was declared in 1987, following a series of coups d’état.

This goat curry recipe is one of the nation’s most favored recipes, and reflects both Indian and Anglo influences. It is savory, spicy and delicious and is a wonderful introduction to the flavorsome meat of Goat. Most halal grocers carry goat fresh or frozen, and once you try it, I guarantee you will be an instant convert, Citizens! 🙂

Mash the garlic and salt together in a mortar. Add just a bit of water to make a paste. Add to a blender, then add the ground fenugreek, coriander, black mustard seed, cumin, turmeric powder, lime zest, lime juice, red chile, and curry powder and process to a smooth paste, adding water as necessary.

Transfer to a large pan and add half the cilantro. Add two cups of water and cook over medium heat until thick.

Add the meat to the sauce. Stir to coat the meat and partially cover, stirring occasionally. Cook over medium heat for 30 minutes.

To serve: rice and coconut chutney

Coconut Chutney: Combine all in the bowl of a food processor and process until finely chopped. Allow the flavors to develop for an hour or so before serving.