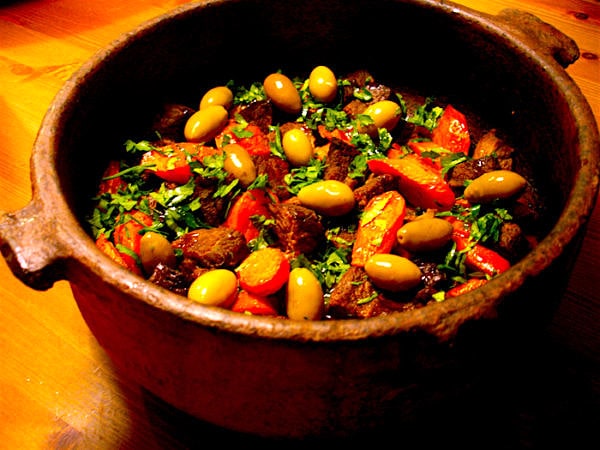 Citizens, Corsica is an island in the Mediterranean Sea belonging to France. It is located west of the Italian Peninsula, southeast of the French mainland, and north of the Italian island of Sardinia. Mountains make up two-thirds of the island, forming a single chain.

The most famous son of Corsica was Napoleon Bonaparte, who was born in 1769 in the capital city of Ajaccio. His ancestral home, Maison Bonaparte, is today used as a museum.

After being ruled by the Republic of Genoa since 1284, Corsica was briefly an independent Corsican Republic from 1755 until it was annexed by France in 1769.

Due to Corsica’s historical ties with the Italian peninsula, the island retains to this day many elements of the culture of Italy. This Mediterranean island was ruled by various nations over the course of history but had several brief periods of independence.

The native Corsican language, whose northern variant is closely related to the Italian language, is recognized as a regional language by the French government. Corsican (Corsu), a minority language that is closely related to medieval Tuscan (Toscano), has a better prospect of survival than most of other French regional languages: Corsican is in fact, after French (Français), the most widely spoken language on the island.

Corsica has been occupied continuously since the Mesolithic era. It acquired an indigenous population that was influential in the Mediterranean during its long prehistory.

The Romans, who built a colony in Aléria, considered Corsica as one of the most backward regions of the Roman world. The island produced sheep, honey, resin and wax, and exported many slaves, not well considered because of their fierce and rebellious character.

Moreover, it was known for its cheap wines, exported to Rome, and was used as place of relegation, one of the most famous exiles being the Roman philosopher Seneca.

A long and tumultuous history followed the Romans, including occupation by Arabs, French, Italians and many others who sought to use Corsica as a strategic Mediterranean base of operations.

In Corsica, wild game such as wild boar (Cingale, Singhjari) is very popular. There is also seafood and river fish such as trout. Characteristic among the cheeses is brocciu (similar to ricotta), which is used as a fresh ingredient in many dishes, from first courses (sturzapreti) to cakes (fiadone). Other cheeses, like casgiu merzu, casgiu veghju are made from goat or sheep milk. Chestnuts are the main ingredient in the making of pulenta castagnina and cakes (falculelle).

A variety of alcohol also exists ranging from aquavita (brandy), red and white Corsican wines (Vinu Corsu), muscat wine (plain or sparkling), and the famous “Cap Corse” apéritif produced by Mattei. The herbs which are part of the Maquis (Corsican: machja) are eaten by the lamb, goat and game of the island, making them intensely flavorful.

Star Trek fans – does that name sound familiar? The Maquis rebels were named after the wild scrublands of Corsica!

The chestnuts and oak nuts of the Corsican forests are also eaten by local animals, resulting in the noticeable taste of Chestnut in their meat as well.

Meat stews are a hallmark of Corsican cooking, and with good reason: The herbs that go into them are the same ones that the animals graze on, creating a unique layering of flavors. This stew is classically Corsican and is extremely delicious – try it with a first course of herby Corsican Brin d’amour cheese

Stir in lamb and cook until no longer pink, about 5 minutes. Add flour and cook, stirring often, until juices thicken and flour loses its raw flavor, about 10 minutes.

Add tomato paste, wine, thyme, rosemary, and salt and pepper to taste and simmer for 5 minutes.

Add 2 cups lamb stock (preferred) or water and bay leaves, bring to a simmer, and cook, stirring often, until lamb is tender, about 1 hour.

About 30 minutes before lamb is finished cooking, stir in carrots, artichokes, fennel and olives. Before serving, skim any fat from liquid and serve.