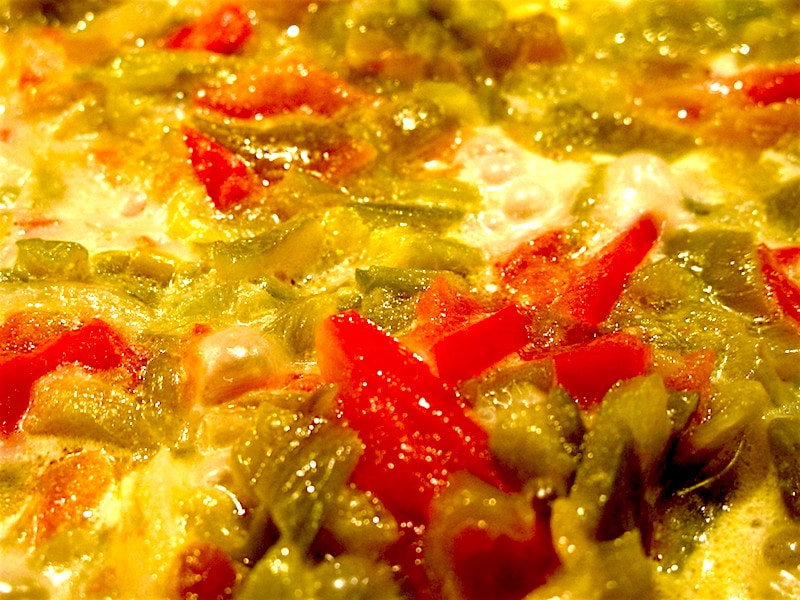 Citizens, TFD knows many who swear by the micro-sized Chihuahua as the most lovable of dogs, and equal numbers of others who are less fond of the breed and have advised their owners about providing medication and in-patient mental treatment to the more “excitable” of these diminutive terrors. 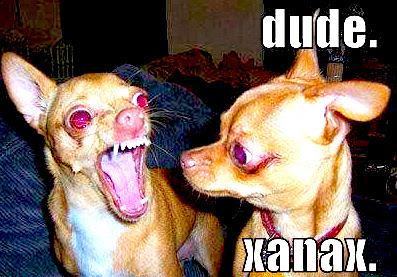 Joking aside, Chihuahua is much more than a small, overly-excitable dog – it is in actuality the largest state in the great country of Mexico with a proud legacy of fine cuisine!

Chihuahua is one of the 31 states which, with Mexico city, comprise the 32 Federal Entities of Mexico. Its capital city is Chihuahua City.

It is located in Northwestern Mexico and is bordered by the states of Sonora to the west, Sinaloa to the southwest, Durango to the south, and Coahuila to the east. To the north and northeast, it has a long border with the U.S. adjacent to the U.S. states of New Mexico and Texas.

Chihuahua is the largest state in Mexico by area, with an area of 247,455 square kilometres (95,543 sq mi), it is slightly larger than the United Kingdom. The state is consequently known under the nickname El Estado Grande (“The Big State”).

One of the great staple recipes of the state is Chile Con Queso – but this is far, FAR more than the Tex-Mex variant that has become so popular in the U.S. across the border!

Chile con Queso is of course a staple when Americans are watching sports events or having family get-togethers. Most people are used to the Velveeta and Rotel version which admittedly has many charms, but the original recipe from Chihuahua offers far more subtlety and flavor. As noted in Diana Kennedy’s fantastic and seminal work, “The Essential Cuisines of Mexico”:

“I had always thought of Chile con Queso as a Texas dish until the first time I went to Chihuahua. It is eaten there as a vegetable with broiled meats, and it is also served as an appetizer with hot tortillas. The chile here is the light green Anaheim chile grown extensively in the north of Mexico and in the southwestern Untied States. It is used a great deal in the cooking of Chihuahua and Sonora.”

She also mentions that “queso Chihuahua is made by the Mennonites who live there in settlements,” and that what people in Chihuahua like a creamy stringiness to their cheese. This recipe definitely provides that – this Queso is best served in hot tortillas and TFD has of course upped the recipe’s game with the addition of roasted garlic and Mexican oregano for even more flavor goodness.

Citizens, this is a simple and delicious recipe that will reward you with an unmatched flavor sensation at your next party or soiree! 🙂

1 head roasted garlic, pulp squeezed from cloves (NOTE: this is a TFD addition to the classic recipe and is not found in the original – omit for the authentic version)

Heat the oil in a deep skillet. Cook the onion over low heat until it is soft and translucent.

Add the tomatoes, roasted garlic and the chile strips along with the salt. Stir and cover to cook over medium heat for about 5 minutes.

Stir and add the milk, oregano and water. Cook for 3 more minutes.

Add the cheese to the chile-tomato mixture and serve as soon as the cheese melts.