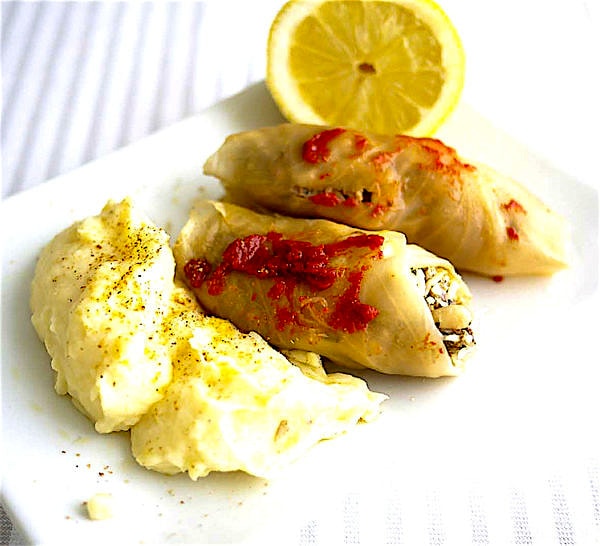 Citizens, the Balkan countries have sadly seen more than their fair share of turmoil over the last 30 years, perhaps none more so than Bosnia and Herzegovina.

Bosnia and Herzegovina, sometimes called Bosnia-Herzegovina or Bosnia & Herzegovina, abbreviated BiH or B&H, and, in short, often known informally as Bosnia, is a country in Southeastern Europe located on the Balkan Peninsula. Sarajevo is the capital and largest city.

Bordered by Croatia to the north, west, and south; Serbia to the east; Montenegro to the southeast; and the Adriatic Sea to the south, with a coastline about 20 kilometres (12 miles) long surrounding the city of Neum.

Bosnia and Herzegovina is an ancient region that traces permanent human settlement back to the Neolithic age, during and after which it was populated by several Illyrian and Celtic civilizations. Culturally, politically, and socially, the country has a rich history, having been first settled by the Slavic peoples that populate the area today from the 6th through to the 9th centuries AD.

In the 12th century the Banate of Bosnia was established, which evolved into the Kingdom of Bosnia in the 14th century, after which it was annexed into the Ottoman Empire, under whose rule it would remain from the mid-15th to the late 19th centuries. The Ottomans brought Islam to the region, and altered much of the cultural and social outlook of the country. This was followed by annexation into the Austro-Hungarian Monarchy, which lasted up until World War I. In the interwar period, Bosnia was part of the Kingdom of Yugoslavia and after World War II, the country was granted full republic status in the newly formed Socialist Federal Republic of Yugoslavia. Following the dissolution of Yugoslavia, the country proclaimed independence in 1992, which was followed by the Bosnian War, lasting until late 1995.

The country is home to three main ethnic groups or, officially, constituent peoples, as specified in the constitution. Bosniaks are the largest group of the three, with Serbs second and Croats third. A native of Bosnia and Herzegovina, regardless of ethnicity, is identified in English as a Bosnian. The terms Herzegovinian and Bosnian are maintained as a regional rather than ethnic distinction, and the region of Herzegovina has no precisely defined borders of its own. Moreover, the country was simply called “Bosnia” until the Austro-Hungarian occupation at the end of the 19th century.

Bosnian cuisine uses many spices, in moderate quantities. Most dishes are light, as they are cooked in lots of water; the sauces are fully natural, consisting of little more than the natural juices of the vegetables in the dish. Typical ingredients include tomatoes, potatoes, onions, garlic, peppers, cucumbers, carrots, cabbage, mushrooms, spinach, zucchini, dried beans, fresh beans, plums, milk, paprika and cream called Pavlaka.

Bosnian cuisine is balanced between Western and Eastern influences. As a result of the Ottoman administration for almost 500 years, Bosnian food is closely related to Turkish, Greek, and other former Ottoman and Mediterranean cuisines. However, because of years of Austrian rule, there are many influences from Central Europe.

Sarma is a dish of grape, cabbage, monk’s rhubarb or chard leaves rolled around a filling usually based on minced meat. It is found in the cuisines of the former Ottoman Empire from the Middle East to the Balkans and Central Europe.

Minced meat (usually beef, pork, veal, or a combination thereof, but also lamb, goat, sausage and various bird meat such as duck and goose), rice, onions, and various spices, including salt, pepper and various local herbs are mixed together and then rolled into large plant leaves, which may be cabbage (fresh or pickled), chard, sorrel, vine leaf (fresh or pickled) or broadleaf plantain leaves. The combination is then boiled for several hours.

While specific recipes vary across the region, it is uniformly recognized that the best cooking method is slow boiling in large clay pots. A special ingredient, flour browned in fat (called rântaş in Romania, where it may also contain finely chopped onion, or ajmpren in Slovenian), is often added at the end of the process. Other flavors include cherry tree leaves in some locations; other recipes require the use of pork fat—there are innumerable variations across the region.

Since Bosnia has many Muslim citizens, the traditional pork, bacon or speck you see in most other sarmas in the region is absent. It has a simple, pure flavor that since it also uses fresh cabbage leaves as opposed to the more standard pickled cabbage found in Dalmatia and elsewhere, allows the filling to really shine through.

My version adds some ground coriander seed, parsley and celery leaves to make a well-balanced triumph of a deservedly classic dish, Citizens!

Soak 60g rice in cold water for 15 minutes then rinse to remove starch.

Place a handful of the meat mix in the center of a large cabbage leaf.

Roll the leaf around the meat and repeat for 12 leaves, or so.

Boil some water and pour into the pressure cooker up to the bottom of the steamer.

Place the rolled cabbages on the steamer and coat with the teaspoon of tomato purée. Bring the cooker up to high pressure. Once at high pressure cook for 20 minutes.

Put the potatoes to boil for 20 minutes, or until a fork easily penetrates.

Purée the potatoes with a fork, and mix in the 25g butter and 50ml milk.

Grate a teaspoon of nutmeg onto the purée and mix in.