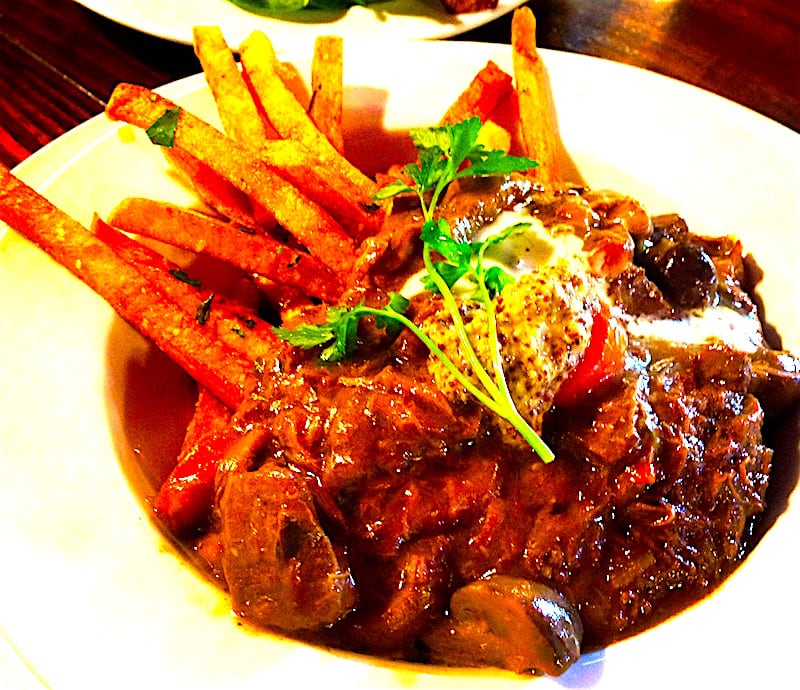 Citizens! Belgium, officially the Kingdom of Belgium, is a sovereign state in Western Europe. It is a small, densely populated country which covers an area of 30,528 square kilometres (11,787 sq mi) and has a population of about 11 million people.

Straddling the cultural boundary between Germanic and Latin Europe, Belgium is home to two main linguistic groups: the Dutch-speaking, mostly Flemish community, which constitutes about 59% of the population, and the French-speaking, mostly Walloon population, which comprises 41% of all Belgians. Additionally, there is a small group of German-speakers who live in the East Cantons located around the High Fens area, and bordering Germany.

Historically, Belgium, the Netherlands and Luxembourg (along with parts of Northern France and Western Germany) were known as the Low Countries; it once covered a somewhat larger area than the current Benelux group of states. The region was called Belgica in Latin, after the Roman province of Gallia Belgica. From the end of the Middle Ages until the 17th century, the area of Belgium was a prosperous and cosmopolitan centre of commerce and culture. From the 16th century until the Belgian Revolution in 1830, when Belgium seceded from the Netherlands, the area of Belgium served as the battleground between many European powers, causing it to be dubbed the “Battlefield of Europe,” a reputation strengthened by both world wars.

Today, Belgium is a federal constitutional monarchy with a parliamentary system of governance. It is divided into three regions and three communities, that exist next to each other. Its two largest regions are the Dutch-speaking region of Flanders in the north and the French-speaking southern region of Wallonia. The Brussels-Capital Region, officially bilingual, is a mostly French-speaking enclave within the Flemish Region with a German-speaking Community in eastern Wallonia. Belgium’s linguistic diversity and related political conflicts are reflected in its political history and complex system of governance, made up of six different governments.

Upon its independence, Belgium participated in the Industrial Revolution and, during the course of the 20th century, possessed a number of colonies in Africa. The second half of the 20th century was marked by rising tensions between the Dutch-speaking and the French-speaking citizens fueled by differences in language and culture and the unequal economic development of Flanders and Wallonia.

This continuing antagonism has led to several far-reaching reforms, resulting in a transition from a unitary to a federal arrangement during the period from 1970 to 1993. Despite the reforms, tensions between the groups remain, if not increased; there is significant separatism particularly among the Flemish; controversial language laws exist such as the municipalities with language facilities; and the formation of a coalition government took 18 months following the June 2010 federal election, a world record.

Belgium is a founding member of the European Union, Eurozone, NATO, OECD and WTO, and a part of the trilateral Benelux Union. Its capital, Brussels, hosts several of the EU’s official seats as well as the headquarters of many major international organizations such as NATO. Belgium is also a part of the Schengen Area.

Many highly ranked Belgian restaurants can be found in the most influential restaurant guides, such as the Michelin Guide. Belgium is famous for beer, chocolate, waffles and french fries with mayonnaise. Contrary to their name, french fries are claimed to have originated in Belgium, although their exact place of origin is uncertain. The national dishes are “steak and fries with salad”, and “mussels with fries”.

Brands of Belgian chocolate and pralines, like Côte d’Or, Neuhaus, Leonidas and Godiva are famous, as well as independent producers such as Burie and Del Rey in Antwerp and Mary’s in Brussels. Belgium produces over 1100 varieties of beer and the Trappist beer of the Abbey of Westvleteren has repeatedly been rated the world’s best beer. The biggest brewer in the world by volume is Anheuser-Busch InBev, based in Leuven.

Carbonnade flamande, alternatively spelt carbonade or à la flamande, is a traditional Belgian, French Flemish and Zeelandic Flemish sweet-sour meat and onion stew made with beer, and seasoned with thyme, bay leaves and mustard. Mushrooms or spiced bread can also be added.

The type of beer used is important, and traditionally an Oud bruin,(Old Brown Beer) Brune Abbey beer or Flanders red is the beer of choice with a somewhat bitter-sour flavor. In addition to this and to enhance the sweet-sour flavor, it has a small amount of cider or wine vinegar and either brown sugar or red currant jelly stirred in. My changes to the recipe include a few extra herbs (rosemary) and spices (juniper berries) as well as a small shot of Genever (Dutch/Belgian Gin) for an extra herbaceous quality.

The dish is usually accompanied by frites (french fries) or mashed potatoes and is widely available in most friteries and many restaurants throughout Belgium. The use of a slice or two of bread liberally spread with mustard in the stew to thicken an flavor the final result is a traditional Belgian touch, !

2 ¼ lbs of stew meat – wild boar is traditional, but heritage pork or beef can be substituted
2 large onions, cut in half and sliced into not-so-thin strips
2 carrots, peeled cut into rounds
16oz Belgian Strong Dark Ale
¼ cup red currant jelly – buy it here
1 whole clove
2 small cloves of garlic, minced
2 Bay leaves
2 sprigs of rosemary
2 sprigs of thyme
3 juniper berries
½ cup dried morel or porcini mushrooms, rehydrated for at least 30 minutes in some of the beer that has been warmed in a microwave – be sure and remove any grit at bottom and save soaking liquid for stew
2 slices of brown bread, crusts cut off and liberally spread with 2 tbsp of mustard
2 tbsp Belgian or Dutch Genever (preferred) or Bombay Sapphire Gin (TFD modification)
A splash of balsamic vinegar (TFD modification, original recipe used regular vinegar)
3 tbsp of olive oil
2 tbsp of butter
salt & pepper to taste

Take a small piece of cheesecloth and tie the rosemary, thyme, bay leaves, clove and juniper berries in. You’ll want to be able to remove it from the stew easily later on.

Cut the meat into 1-inch cubes. Salt & pepper as if it were a steak.

In a large, preferably cast-iron Dutch oven, heat the olive oil and brown the meat over medium heat. It’s best to do this in batches, as you don’t want to overcrowd the meat. Overcrowding means the meat won’t brown, it’ll rather steam and you don’t want this. You want a nice crispy brown edge on each piece of meat. Set each batch of meat aside.

Don’t be alarmed by the brownish ‘crud’ that forms on the bottom of your pan, and definitely don’t try to get rid of it… This is where a lot of the flavor forms.
When all meat is browned, turn up the heat a bit and pour the genever or gin (if using) or a splash or two of the beer in the pan. Scrape the bottom of your pan to loosen the browned bits the meat formed.

When most of the bits are loosened and starting to dissolve in the beer, add the butter, the sliced onions, carrots & minced garlic, and continue to cook until the onions start turning translucent.

Add the remainder of the beer, the mushroom soaking liquid, the browned meat, the cheesecloth sachet and the red currant jelly, and then place slices of mustard-slathered bread (mustard side down) on top of the simmering stew. They will slowly dissolve and thicken the stew as well as add additional flavor.

Keep the lid off of your pot. Once you have reached the desired thickness of the sauce, only then place the lid on the pot. Be sure and cook over low heat for at least 3 hours in total until the meat is fork-tender.

When the stew is ready, remove the cheesecloth sachet, add a splash of balsamic vinegar (if using) and stir.
Serve with Belgian-style frites (that’s French fries here in the States), NO ketchup here – only mayo for dipping (TFD prefers a garlic aioli, personally). Belgian beer or ale is of course the drink of choice!