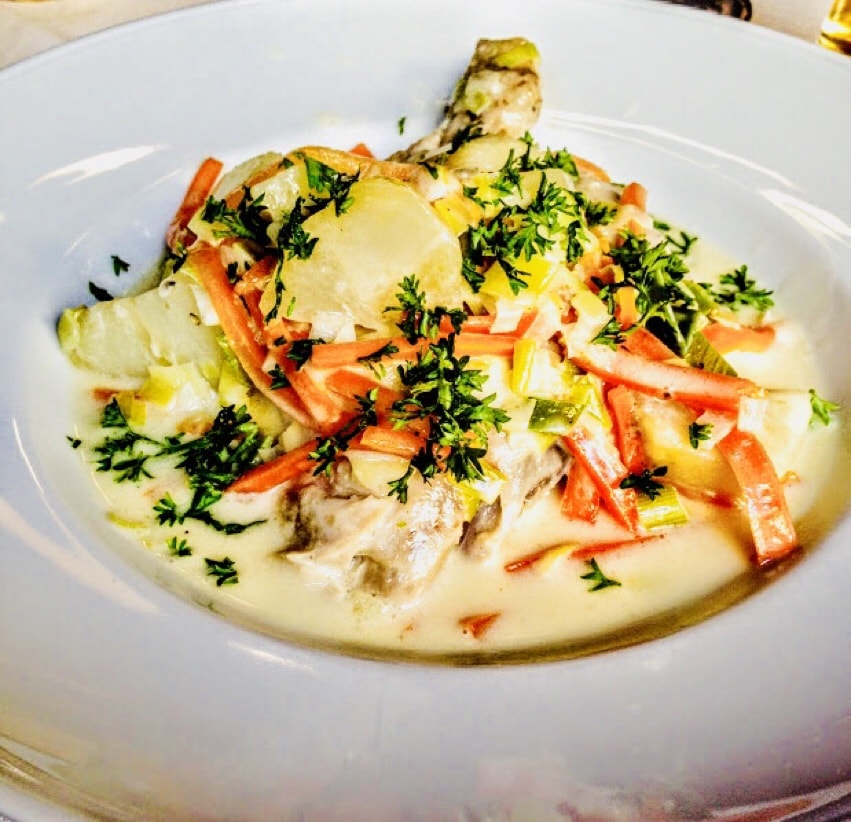 Citizens, there are many recipes that I can confidently say are deserved classics.

This is one of them!

Waterzooi is a stew dish from Belgium and originating in Flanders. The second part of the name derives from the Middle Dutch terms “sode”, “zo(o)de” and “soot”, words referring to the act of boiling or the ingredients being boiled. It is sometimes called Gentse Waterzooi which refers to the Belgian town of Ghent where it originated.

The original dish is often made of fish, either freshwater or sea, (known as Viszooitje), though today chicken waterzooi (Kippenwaterzooi) is more common. The most accepted theory is that rivers around Ghent became too polluted and the fish there disappeared.

All versions are based on a soup-base of egg yolk, cream and thickened vegetable broth. The stew itself contains fish or chicken, vegetables including carrots, onions, celeriac, leeks, potatoes and herbs such as parsley, thyme, bay-leaves and sage.

Originally, burbot was used but this fish had all but disappeared from the rivers until its recent return due to conservation efforts. Nowadays, fish such as eel, pike, carp and bass are used, though other fish such as cod, monkfish, or halibut can be used. Gentse Waterzooi van Tarbot includes turbot.

Chicken is a popular alternative to fish in the recipe, though the rest of the ingredients remain the same.

Citizens, I’ve made several tweaks to the classic recipe from Julia Child – I’ve added in a hint of thyme liqueur, specify purple carrots, and added in some borage and celery leaves.

I hope you enjoy this rich and delicious recipe! 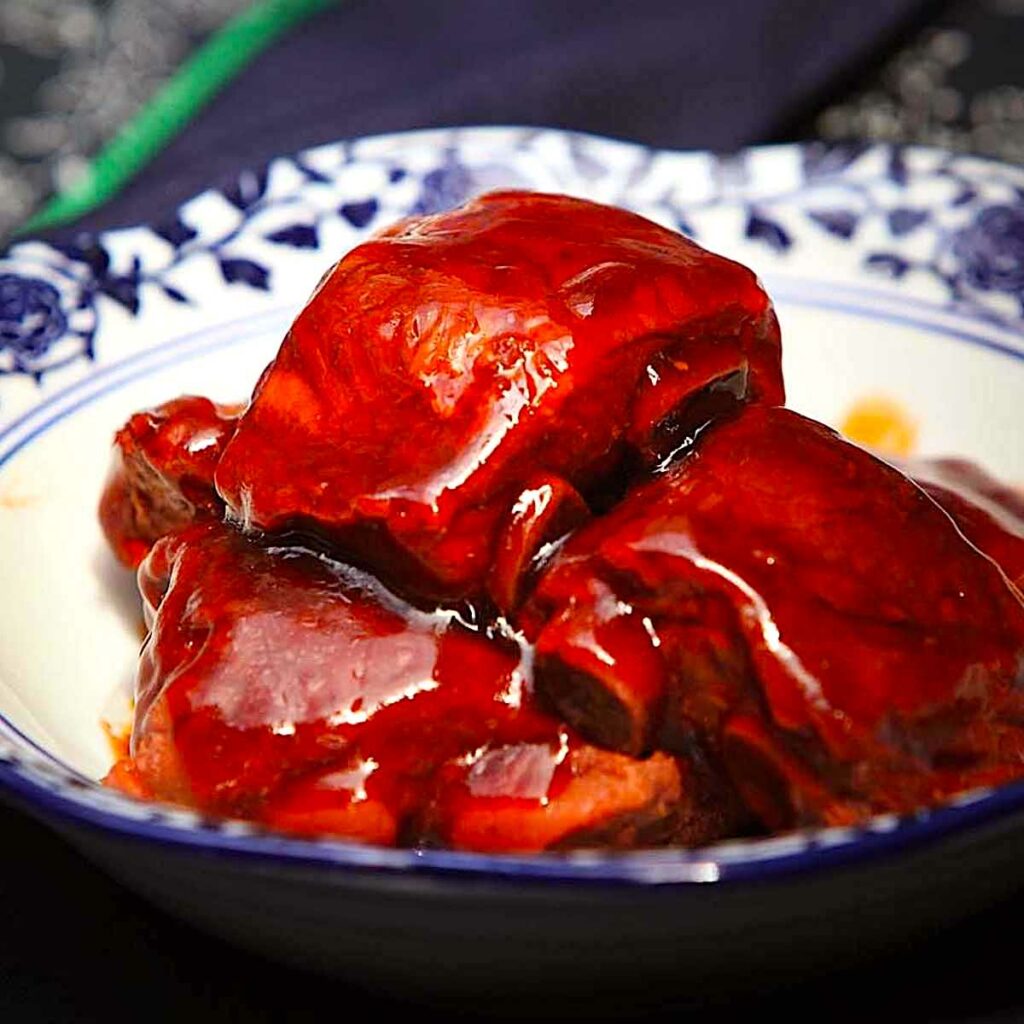 () Citizens, there can be no equivocation that for the Hegemon of History, the Emperor of Empiricism – YOUR TFD! – few moments prove to be as joyful as My sharing a unique recipe from one of the greatest culinary civilizations upon this planet Earth! I speak of nothing less than the most sweet and…