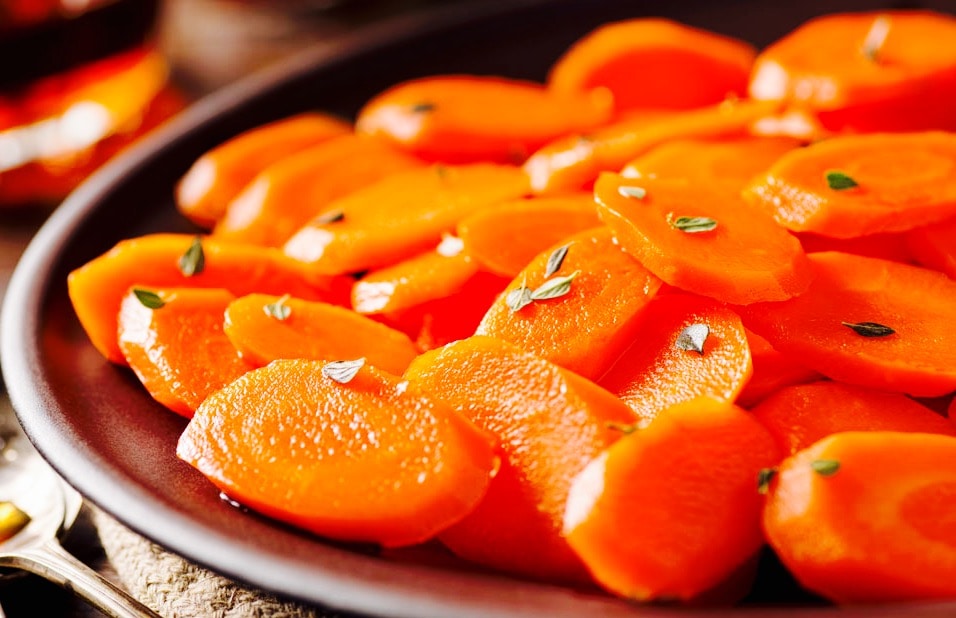 Citizens, I am extremely partial to the potent flavors of Algerian cuisine, and this simple recipe packs a powerful punch of flavor in a seemingly boring package – don’t be fooled!

The cuisine of Algeria is influenced by Algeria’s interactions and exchanges with other cultures and nations over the centuries. It is characterized by a wealth derived from both land and sea products. Conquests or demographic movement towards the Algerian territory were two of the main factors of exchanges between the different peoples and cultures (Berbers, Arabs, Turks, Andalusians, French and Spaniards). This cuisine is a Mediterranean and North African cuisine with Berber roots.

Algerian cuisine offers a variety of dishes depending on the region and the season, but vegetables and cereals remain at its core. Most of the Algerian dishes are centered around bread, meats (lamb, beef or poultry), olive oil, vegetables and fresh herbs. Vegetables are often used for salads, soups, tajines, couscous and sauce-based dishes. Of all the Algerian traditional dishes available, the most famous one is couscous, recognized as a national dish.

Pork consumption is forbidden to Muslims in Algeria, in accordance with Sharia, the Islamic law. Algeria, like other Maghreb countries, produces a large range of Mediterranean fruits and vegetables and even some tropical ones. Lamb is commonly consumed. Mediterranean seafood and fish are also eaten and produced by the minimal in-shore fishing.

Algerians consume a high amount of meat, as it is found in almost every dish.Mutton is the most eaten meat in the country[citation needed], Poultry and beef are also used, other uncommon types of meat such as game, birds and venison and they are considered a delicacy. In the south, dromedary meat is also eaten.

Seasonal fruits are typically served as a dessert at the end of meals.

Common pastries include dziriyat, garn ghzal, baqlawa, bradj, makroudh, kalb elouz, zlabiya, and griwech. Griwech is a deep-fried pretzel-shaped dough, soaked in honey and sprinkled with sesame seeds; it is commonly eaten during the month of Ramadan. Many pastries are prepared for special occasions like for Eid-al-fitr and weddings.

Green tea with mint is generally drunk in the afternoon and for ceremonies with pastries. Algerians are heavy coffee consumers; thick espresso and black coffee are very popular. Fruit juice and soft drinks, called gazouz, are common and often drunk daily.

Algeria previously produced a large quantity of wine during the French colonization but production has decreased since its independence; however, there are some secular activists that want to produce wine.

Vegetables are often used in stews tagine or (jwaz/djwizza) and soups (chorba or harira or jari) or simply fried or boiled.

Zrodiya Mchermla (vinegar carrots in the Algerian Arabic dialect) is a classic recipe in Algerian cuisine and a delicious way to serve the orange vegetable with truly flavor-packed power! 🙂 I add a few fresh thyme leaves to the classic recipe, which includes serious spice and sour elements that perfectly balance the natural sweetness of cooked carrots.

I am fully confident that once you try this dish, you’ll be as hooked as I am by the flavors of this North African country’s recipes (Algerian recipes deserve to be far better known worldwide than they are! – baghrir is just one example!) 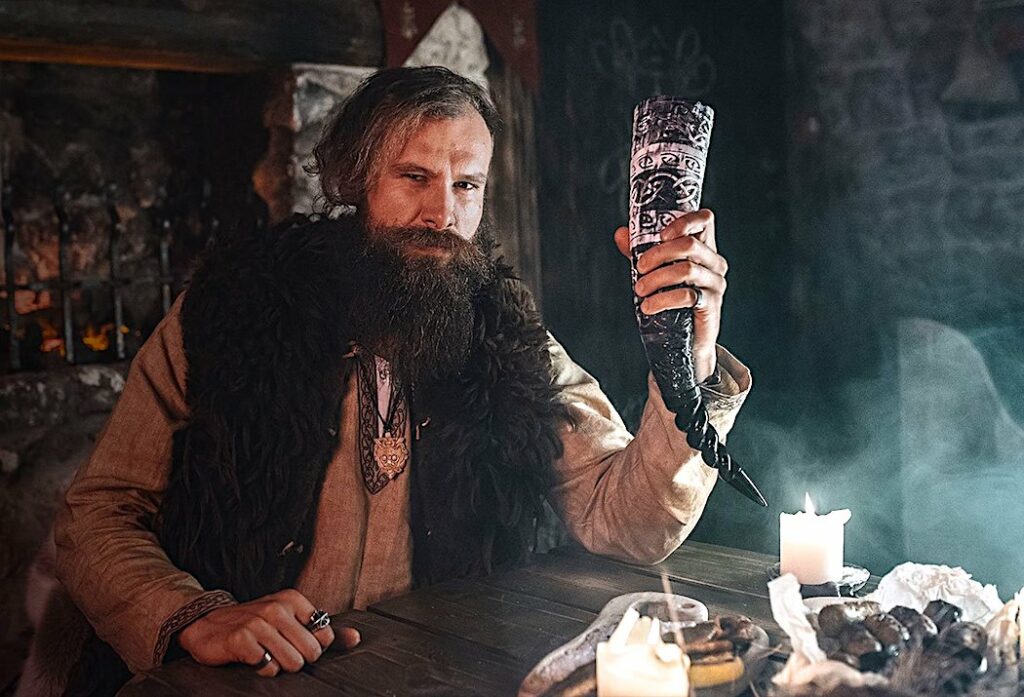 () My glorious Citizens! It is with great satisfaction that I share with TFD Nation that the Wazirzada of Workaholism – YOUR TFD! – is at long, LONG last on vacation! It has been several years since I have done so, but as of 4 days ago I am in the magnificent country of Iceland…