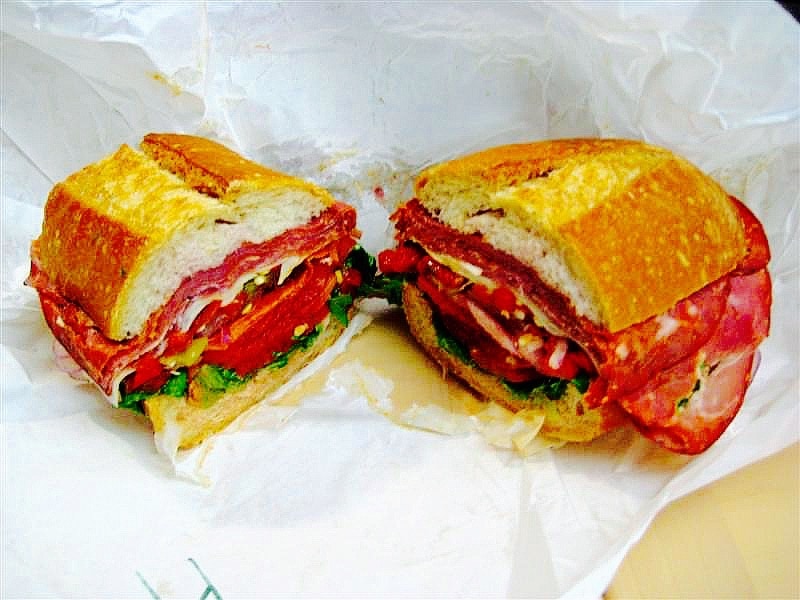 Citizens – we are coming up on the Super Bowl so I’ll be posting several of my best football-watching recipes leading up to the Big Game!

Super Bowl’s are one of the very few things uniting most Americans, regardless of their politics, race or creed – the Big Game is one of the truly all-American things out there, and of course the commercials are both epic and legendary! For those who aren’t football fans, they at least can enjoy the various ads in between moments.

My personal favorite ad in Super Bowl history has to be this one – it is considered the most epic ad of all time, and while it only aired once in 1984, most people even today can still recognize it! I speak, of course, of the legendary Apple ad for the first Macintosh!

Full disclosure, I’ve been a Mac User since almost the beginning, with my first Mac being the legendary Macintosh II! I’ve been a loyal Mac user ever since.

The heart of any true Super Bowl party remains, of course, the sandwich – mine is transcendent, unmatched in delicious savor, balanced flavors and is not at all hard to make. It’s 18 different layers of goodness (a mystic number in the Jewish faith) and we can all use every bit of good fortune to aid our chosen team in achieving victory!

Feel free to change, subtract or add any ingredient to suit your specific taste. Keep the bread soft, the condiments pungent and the meat of top-quality and you can’t go wrong!

Enjoy – and may the best team triumph!

PS – Dagwood is a character from the old “Blondie” comic strip notorious for making (and devouring) insanely large sandwiches. 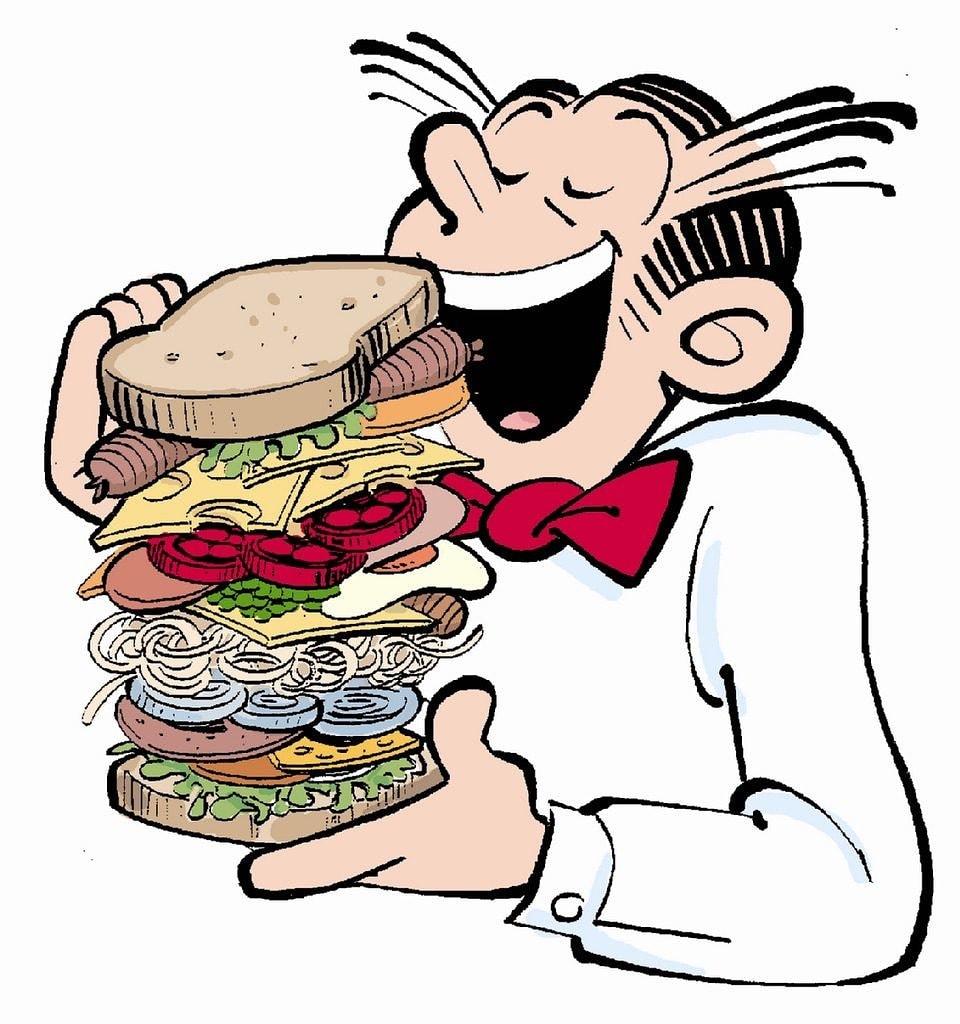