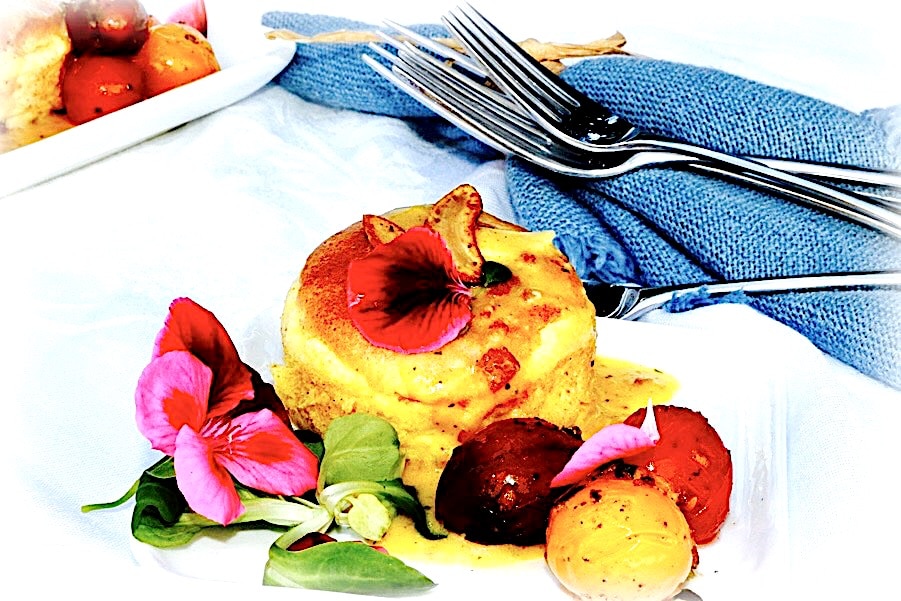 Citizens, this weekend is your beloved Leader’s favorite food event of the year – the mighty Gilroy Garlic Festival, held in the world capital of garlic, Gilroy California!

The festival was founded in 1979 by Dr. Rudy Melone, Don Christopher, and Val Filice, and has been a fundraiser for local charities, raising a total of about nine million dollars for assorted causes. Individual groups and charities also run booths at the festival, raising additional funds for their causes. The Gilroy Garlic Festival Association is a non-profit organization that is intended to support non-profit groups and projects in Gilroy.

It is the largest food festival in the United States, with hundreds of thousands of allium-hungry pilgrims making the trek to the holy of holies – Gourmet Alley, where the best food is to be found!

I’ve posted my favorite recipes from Gourmet Alley in the past, here and here. This recipe from Rebecka Evans however was a one-off from the 2016 cooking challenge, and it makes for a deliciously garlic-laden dish to try for yourselves! With 35 cloves of garlic (!) in the dish, if this doesn’t put you in a Gilroy frame of mind, I honestly don’t know what will, ! 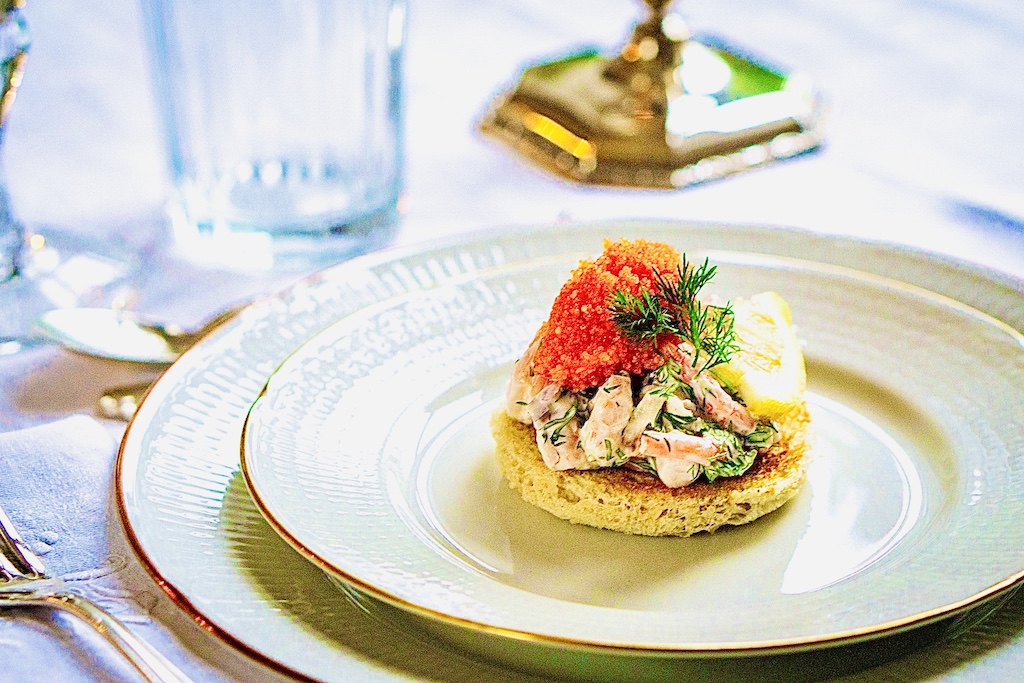 () Citizens – it is with no small amount of happiness I can report to TFD Nation that I am once more officially in My beloved Nordic latitudes, after a COVID-related multi-year absence from this Northern paradise! I am staying at an exceptional hotel on the Baltic Sea for the next few days before returning…