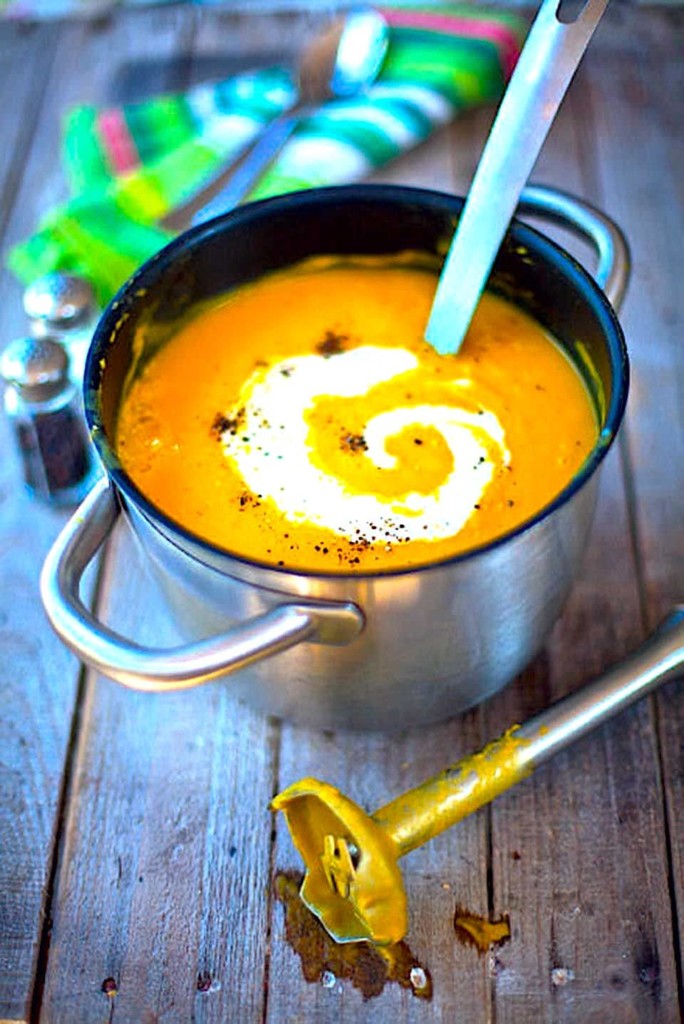 Citizens, we close out the week of ‘great recipes from legendary closed restaurants’ with a (late due to flu) bang – a classic from the renowned Four Seasons restaurant of New York City fame!

The Four Seasons was a New American cuisine restaurant in New York City located at 99 East 52nd Street, in the Seagram Building in Midtown Manhattan.

Opened in 1959, the Four Seasons is associated with a number of milestone firsts in the hospitality industry. The Four Seasons is credited with introducing the idea of seasonally-changing menus to America. James Beard is considered a founding father of The Four Seasons restaurant and a principal contributor to the development of its seasonal-food concept.

He paired appropriate wines for each season, including offering American wines for the first time. It was the first destination restaurant to print its menus in English. The Four Seasons was also the first restaurant in the US to cook using fresh, wild mushrooms.

In June 2015, Aby Rosen, owner of the Seagram Building, announced that the restaurant’s lease would not be extended. A new location at 280 Park Avenue was selected and a lease was signed. The Seagram Building location closed after dinner service on July 16, 2016.

The restaurant itself has been widely praised, winning the James Beard Award in 1999. The restaurant was known as much for its clientele as its food, with its Midtown location making it convenient for power lunches.

The restaurant’s interior, which was designed by the building’s architects Ludwig Mies van der Rohe and Philip Johnson, remained almost unchanged since construction in 1959. The restaurant was designated by the New York City Landmarks Preservation Commission as an interior landmark in 1989.

Over a hundred items of serviceware were designed by L. Garth Huxtable and Ada Louise Huxtable, everything from champagne glasses to bread trays. Today they and all of the Four Seasons Restaurant’s furniture are part of the permanent collection of the Museum of Modern Art.

In July 2016, the furnishings of the restaurant (“virtually all its contents”) were sold at auction in New York.

I have fond memories of this restaurant when the genius chef Seppi Rengli was the master of the house and this potage recipe is a true classic of his. I hope you enjoy it, Citizens! 🙂