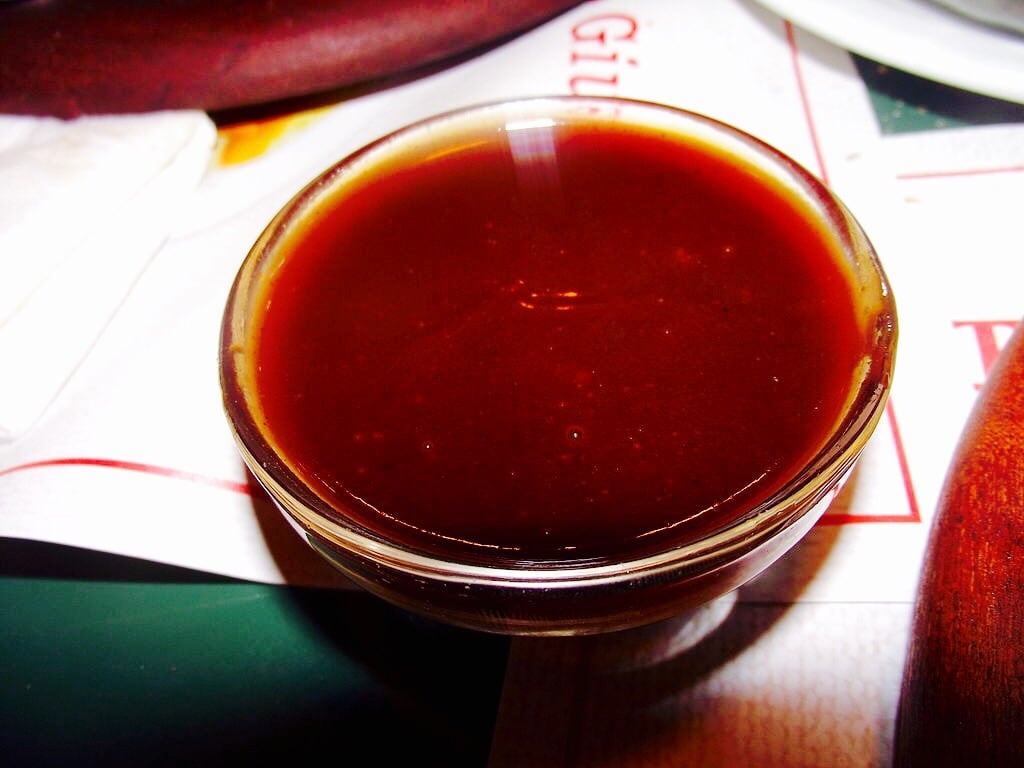 Citizens – I’ve just returned from a week-long trip to Texas Hill Country near Austin, where I had the pleasure of trying the food at 3 local BBQ legends!

I plan to do a writeup of my experiences at all 3 tomorrow for you, as I am exhausted from a long day of travel.

In the meantime, to tide you over, allow me to share this excellent recipe for Texas-style BBQ sauce. Interestingly, this recipe was created by the Austin Jewish community during the 1970’s for use on the area’s legendary BBQ Brisket.

Few Jewish communities in the United States have been transformed over the past few decades the way Austin, Texas has. For over a century, Austin had been home to a small Jewish community that was often overshadowed by places like Houston, Dallas, San Antonio, and even Waco.

Originally named Waterloo, the small village on the banks of the Colorado River was selected to be the capital of the Texas Republic in 1839 and was renamed to honor the father of Anglo settlement in Texas, Stephen F. Austin.

It was a relatively sleepy capital city, known more for its laid back atmosphere than as a bustling center for commerce. Since the 1980s, this has changed, as Austin has emerged as a center for high tech industry. As Austin has grown, so has its Jewish population.

Since 1968, Austin’s Jewish population has increased by over twenty-fold, becoming one of the fastest growing Jewish communities in the country. By the 21st century, Austin had become a diverse and vibrant center for Jewish life in the Southern sunbelt.

This recipe is still a winner today. 🙂