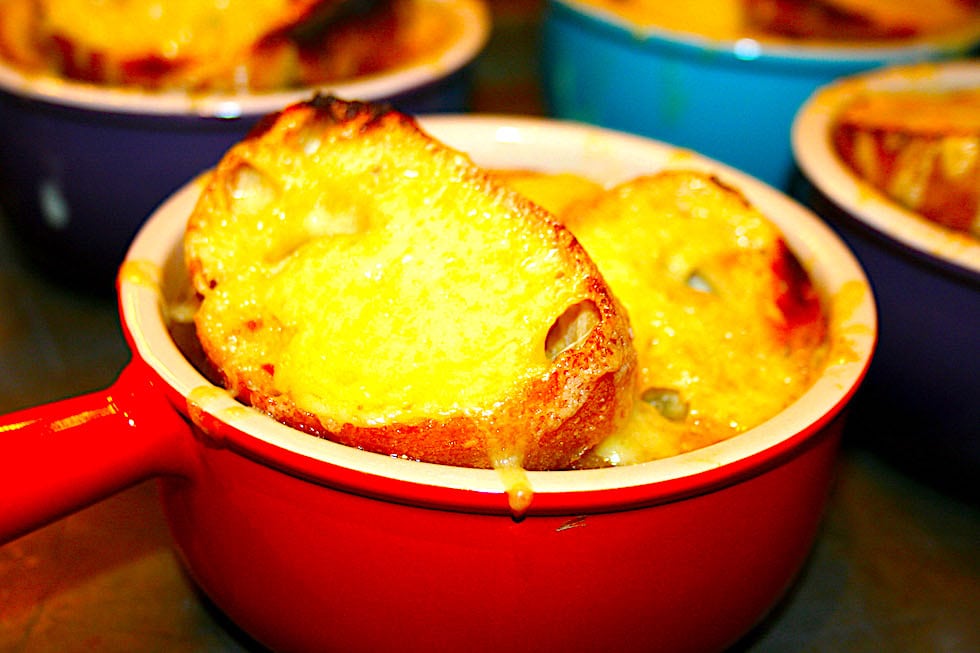 My Citizens, as noted in my previous post – today we lost one of the great burning lights of culinary authenticity: Anthony Bourdain took his own life whilst in France recording a new episode for his CNN series.

Tony was a tremendous inspiration to me and so many of us with his dry acerbic wit, willingness to push boundaries and to make new friends all over the world.

Anthony Bourdain was born on June 25, 1956, eventually establishing himself as executive chef at Brasserie Les Halles.

After his article “Don’t Read Before Eating This” appeared in The New Yorker to raves in 1997, Bourdain moved from one high-profile culinary project to the next, including TV shows A Cook’s Tour and Anthony Bourdain: No Reservations.

He also wrote several books, including Kitchen Confidential: Adventures in the Culinary Underbelly. Bourdain was found dead in his hotel room in France on June 8, 2018, from a reported suicide.

I can think of no better way to express my admiration for all he gave to the world than by sharing this, one of his great recipes to the world. First perfected at his restaurant Les Halles, I was privileged to try his take on this classic recipe when in NYC.