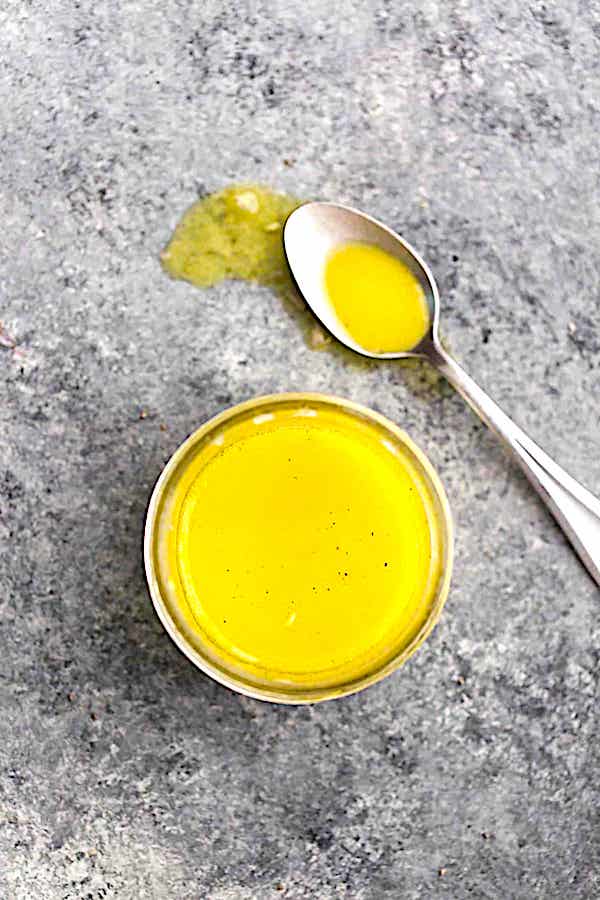 Citizens, welcome to day 4 of the ‘week of great recipes from closed legendary restaurants’. Today, we remain in NYC to talk about the legendary home of classic French cuisine – Lutèce!

Lutèce was a French restaurant in Manhattan that operated for more than 40 years before closing in early 2004. It once had a satellite restaurant on the Las Vegas Strip.

It was famous for its Alsatian onion tart and a sautéed foie gras with dark chocolate sauce and bitter orange marmalade. In 1972, W magazine referred to it as one of “Les Six, the last bastions of grand luxe dining in New York.” The other five were La Grenouille, La Caravelle, La Côte Basque, Lafayette, and Quo Vadis; of these, only La Grenouille remains open.

Lutèce was opened in 1961 by founder Andre Surmain, who brought young chef André Soltner to run the kitchen. Shortly thereafter, Surmain and Soltner became partners, and they ran the restaurant together until Surmain returned to Europe. He first retired to Majorca, then later ran Le Relais à Mougins in Mougins, Southern France. In 1986, he returned to the US to open a branch of the same restaurant at the Palm Court Hotel in Palm Beach, Florida.

Soltner became chef-owner of Lutèce until he sold it to Ark Restaurants in the 1990s. Lutèce closed on February 14, 2004, after a period of declining revenues attributed both to having alienated longtime customers with a change in menu following the restaurant’s sale, and more general industry changes such as a decrease in lunchtime expense account diners and the effects on New York City’s tourism industry following the September 11, 2001, attacks.

Julia Child and a panel of food critics for Playboy magazine each proclaimed Lutèce the best restaurant in the United States, a rank it held in the Zagat’s survey for six consecutive years in the 1980s.

The restaurant’s reputation has led to it being used as a touchstone in film and television work made or set during the period when it was open.

We did some research in our cookbooks, and found this dressing, which was a favorite of patrons of the now-closed Lutece restaurant in New York City.

This thick dressing has a soft yellow color. It provides flavor that complements rather than over powers the greens. The recipe calls for Melfor vinegar if possible. Melfor is Alsatian honey-based vinegar and it just may not be present on your pantry shelf. We used the suggested alternative of tarragon vinegar with those teaspoons of honey.

A key feature of this recipe is the proportion of olive and peanut oils. It might seem heretical, but Chef Andre Soltner was not a fan of olive oil. Using peanut oil here contributes to the viscosity of the dressing.

Now that we’ve sampled this dressing, we can understand why it such a long time favorite at Lutece. If you try it, you’re likely to have it on your “short list” of “old reliable,” too.

Citizens, this is a phenomenal recipe and I urge you to seek out and use the rare Melfor vinegar – you can buy it here.