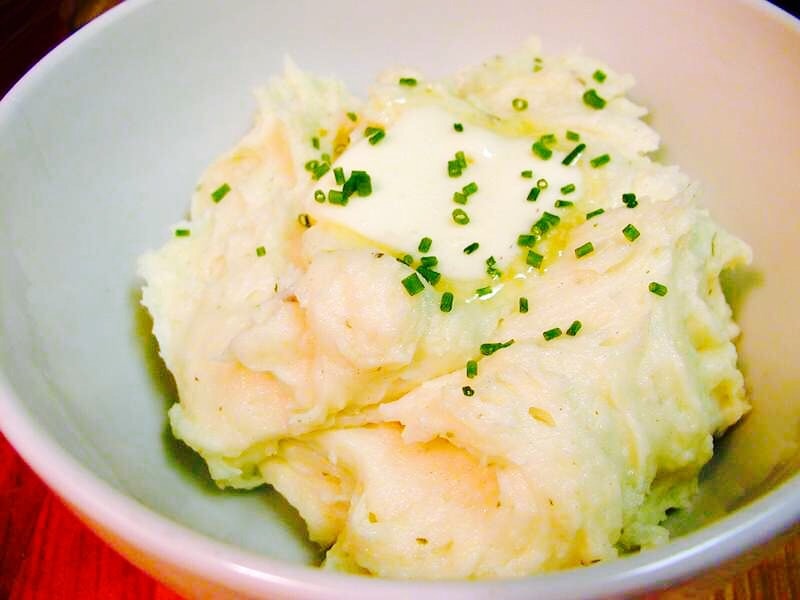 Citizens, the Amish have a cuisine that emphasizes caloric intake because these people work literally from sunrise until long after dark in the fields.

No powered mechanical assistance allowed (for the most part). They are renowned for their hospitality, delicious food and intense work ethic that showed how life in the 19th century was truly lived.

I greatly admire them and was lucky enough to live with an Amish family for a week when I was 5. It was truly a life-changing experience. 🙂

The Amish are a group of traditionalist Christian church fellowships with Swiss German Anabaptist origins. They are closely related to, but distinct from, Mennonite churches. They are known for simple living, plain dress, and reluctance to adopt many conveniences of modern technology.

The history of the church began with a schism in Switzerland within a group of Swiss and Alsatian Anabaptists in 1693 led by Jakob Ammann. Those who followed Ammann became known as Amish.

Jakob Ammann (c. 1644–c. 1730) was a Mennonite leader whose controversial teachings caused a schism among his coreligionists in Switzerland, Alsace, and southern Germany. Ammann insisted that any excommunicated Mennonite church member should be shunned socially and that anyone who lied should be excommunicated. Following Jesus’ example, he introduced foot washing into the worship service and taught that church members should dress in a uniform manner, that beards should not be trimmed, and that it was wrong to attend services in a state church.

Although Ammann sought reconciliation with the Mennonites, he continued to insist that all who had been excommunicated should be avoided, and therefore his attempts at reconciliation failed. Amish communities sprang up in Switzerland, Alsace, Germany, Russia, and Holland, but emigration to North America in the 19th and 20th centuries and assimilation with Mennonite groups gradually eliminated the Amish in Europe.

In the early 18th century, many Amish, and Mennonites, immigrated to Pennsylvania for a variety of reasons.

Most traditional Amish are members of the Old Order Amish Mennonite Church. In the early 21st century there were about 250,000 Amish living in more than 200 Old Order Amish settlements in the United States and Canada; the largest were located in Pennsylvania, Ohio, Indiana, Iowa, Illinois, and Kansas, and others were found in Wisconsin, Maine, Missouri, and Minnesota.

Their settlements are divided into church districts, autonomous congregations of about 75 baptized members. If the district becomes much larger, it is again divided, because members meet in each other’s homes. There are no church buildings. Each district has a bishop, two to four preachers, and an elder; but there are no general conferences, mission groups, or cooperative agencies.

Today, the Old Order, the New Order, and the Old Beachy Amish continue to speak Pennsylvania German, also known as “Pennsylvania Dutch”, although two different Alemannic dialects are used by Old Order in Adams and Allen counties in Indiana.

This recipe for Amish mashed potatoes makes the richest and most delicious taters you’ll ever taste – the secret is the addition of cream cheese and sour cream beyond the standard butter and milk.

They’re simple but delicious beyond compare – just know they’re diet-busters and enjoy! They also serve 20, so feel free to ½ the recipe or more. Citizens – this recipe is without any doubt an all-time winner! 🙂

Do NOT follow this link or you will be banned from the site! Click here to see our Privacy Policies, Citizen!
420shares
wpDiscuz
2
0
Would love your thoughts, please comment.x
()
x
| Reply