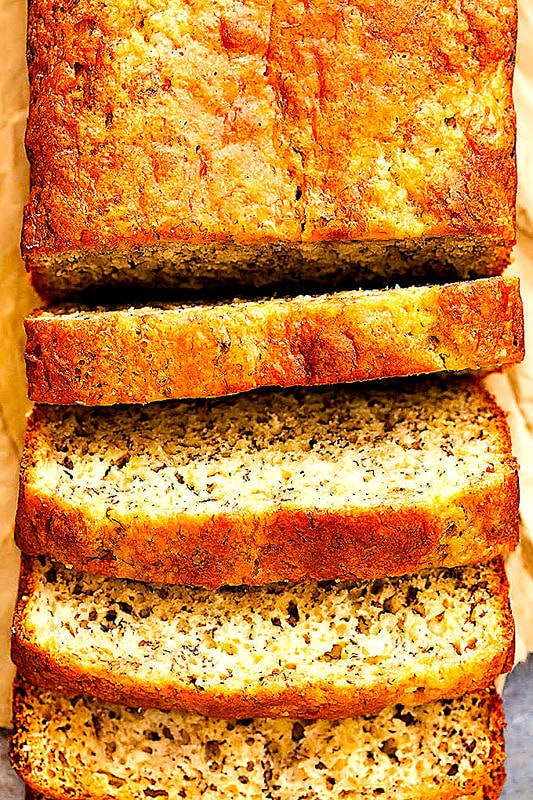 Citizens, banana bread is a personal favorite of mine and while it is true that the vast majority of the recipe’s here on TFD are my own, there are rare times I include top Chef recipes or recipes from talented friends.

This is one of those times – and in this case, it is from the recipe files of the woman who completes your beloved leader and who in her own quiet fashion (perhaps) even is my better in the kitchen! 😀

Amanda is supremely talented in the baking department – not the strongest suit of TFD – and her banana bread is a recipe she created just for me when we first started dating – I have yet to find its equal.

Banana bread is a type of bread made from mashed bananas. It is often a moist, sweet, cake-like quick bread; however, there are some banana bread recipes that are traditional-style raised breads.

Banana bread first became a standard feature of American cookbooks with the popularization of baking soda and baking powder in the 1930s. It appeared in Pillsbury’s 1933 Balanced Recipes cookbook, and later gained more acceptance with the release of the original Chiquita Banana’s Recipe Book in 1950.

National Banana Bread day is 23 February. Bananas appeared in the US in the 1870s and it took a while for them to appear as ingredient items for desserts. The modern banana bread recipe began being published in cookbooks around the 1930s and its popularity was greatly helped by the introduction of baking powder on the market.

Some food historians believe banana bread was a byproduct of the Great Depression as resourceful housewives did not wish to throw away overripe bananas (as they were still a costly item to purchase), others believe the modern banana bread was developed in corporate kitchens to promote flour and baking soda products.

Regardless of its origin, ! 🙂