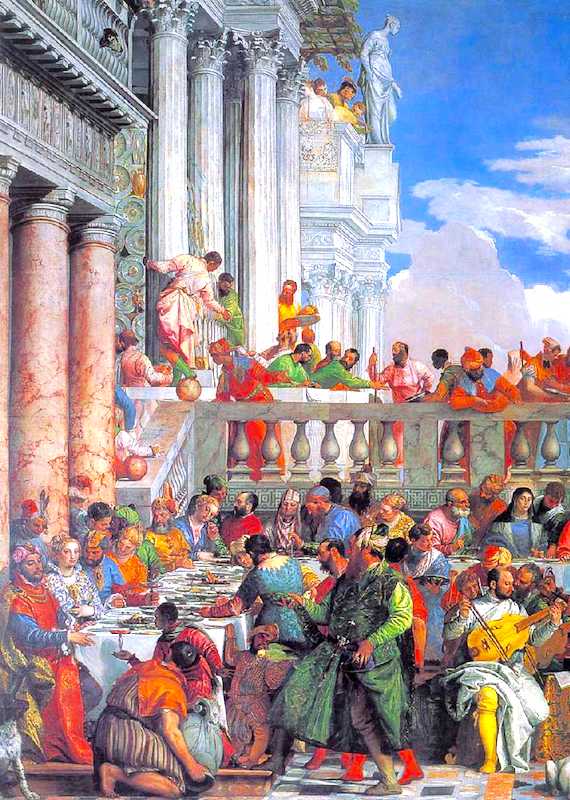 Citizens, several years ago, I put together my personal list of great men and women whom I would most love to get around a dinner table. Having just come across the list again, I thought it worth sharing. 🙂

Can you imagine having some of history’s greatest philosophers, scientists, leaders, heroes, musicians and bon vivants together – and the discussions that would result? After much thought, these would be the people I’d invite – I’ve included only verified historical figures for this exercise.

The nameless man who stood in front of the tank in Tiananmen Square.

Alexander the Great (Ἀλέξανδρος ὁ Μέγας) – conqueror of the known world by age 32.

Marie Curie – The scientist who discovered Radium and helped to shape the modern world, also a remarkable philanthropist and activist who paid dearly for her studies.

Albert Einstein – perhaps the greatest theoretical scientist in history, and a superlative humanist.

Queen Elizabeth I – the greatest Queen in modern history.

Benjamin Franklin – the scientist/statesman/wit of the American Revolution.

Mohandas K. Gandhi – The greatest practitioner of non-violent struggle in the history of the world.

Hinmatóoyalahtq’it (“Thunder traveling to higher areas”), aka Chief Jospeh – An indomitable voice of conscience for the American West.

Hypatia of Alexandria (Ὑπατίᾱ η Αλεξανδρινή) – the greatest female mathematician and philosopher the world has ever known.

Imhotep (*jā-im-ḥātap meaning “the one who comes in peace, is with peace”) – The great architect who designed the first pyramid, as well as being one of the leading scholars and physicians of Ancient Egypt.

Rosa Parks – an icon of equality.

Li Po (李白) – an eccentric and brilliant lover of wine, women and life who also happened to be the most acclaimed poet in Chinese history.

Rosa Robota – One of the great heroes of any age, she made the ultimate resistance – and sacrifice – in Auschwitz.

Wonhyo 원효– one of the leading thinkers, writers and commentators of the Korean Buddhist tradition.